Budget 2023 to focus on sustainable subsidies 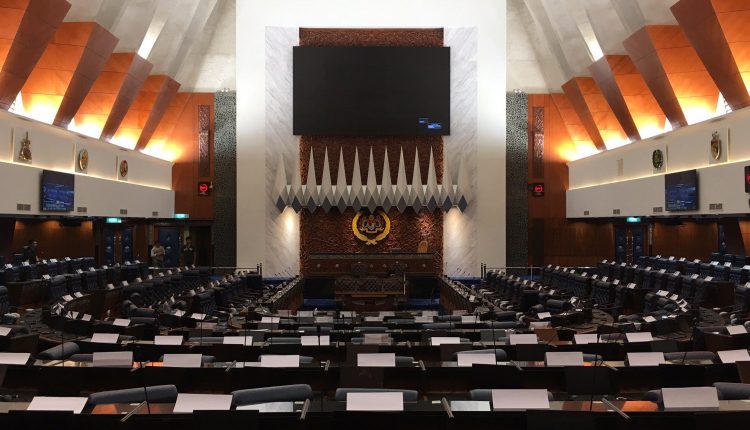 He said Budget 2023 will take into account the challenges of geopolitical uncertainties, climate change and inflation.

“(Budget 2023) will also strengthen the country’s resilience against future shocks and the government’s fiscal consolidation.”

He was answering a question from Saifuddin Nasution Ismail (PH-Kulim Bandar Baharu) on the finance ministry’s approach in drafting Budget 2023.

Last month, Tengku Zafrul had said government subsidies on consumer necessities were projected to hit an all-time high of RM77.3 billion this year – more than double the RM30 billion estimated in Budget 2022.

Two-thirds of the amount, or RM51 billion, are for essential supplies such as petrol, diesel, cooking oil, flour and electricity and other necessities.

The government has announced that it will be cutting down on public expenditure by cancelling or deferring projects to enable more funds to be allocated for welfare programmes.

Tengku Zafrul also said the development of a targeted subsidy mechanism is in the early stages of testing and will be fine-tuned for urban and rural areas.

“The development and testing of the targeted subsidy system is expected to take three to six months before it is ready to be implemented nationwide,” he said.

“Targeted subsidies will be implemented in phases to ensure that it does not result in sudden inflation or affect the momentum of economic growth.”

Drinkers stay off the roads

WHO to decide on sounding highest alarm on monkeypox