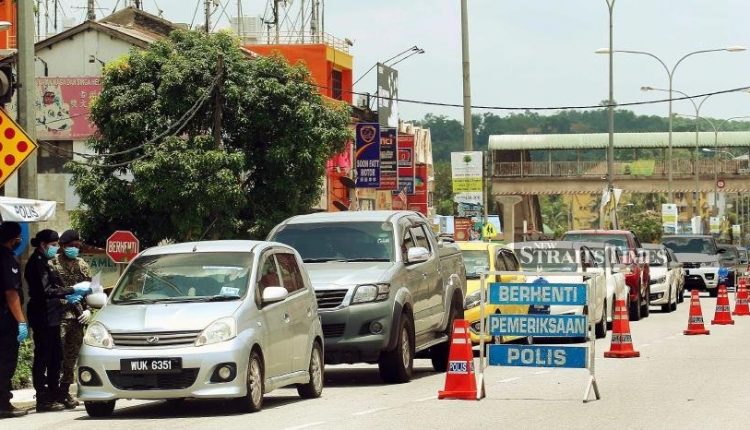 PETALING JAYA: The government will still be able to impose an enhanced movement control order (EMCO) on any area with widespread Covid-19 infections until the end of the year under the Prevention and Control of Infectious Diseases Act, if needed.

This is after the Federal Government gazetted an extension to orders issued under the Act from Aug 2 to Dec 31, 2021.

For any law or order to be enforceable by authorities, it must be signed by the minister in charge and published in a Federal gazette.

Sources within the government, however, said these powers were not an extension of the Emergency but are (ministerial orders) under Act 342.

Dr Adham confirmed that he had signed the order.

In the Federal Government gazette, the order is cited as the Prevention and Control of Infectious Diseases (Declaration of Infected Local Areas) (Extension of Operation) (No. 2) Order 2021.

The Health Minister’s powers to sign the order are provided by Section 11 of the Act.-The Star

After a rumour about Amazon circulates, the cryptocurrency market jumps overnight