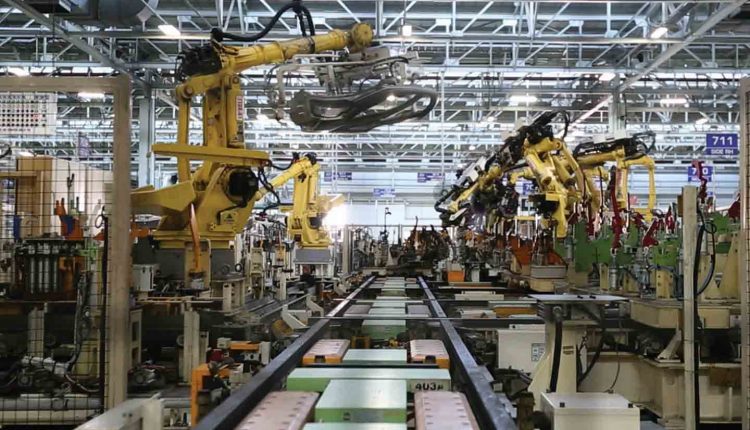 PETALING JAYA: Clusters in the manufacturing sector were the main cause for the increasing number of Covid-19 cases in Selangor, says state health department director Dr Sha’ari Ngadiman.

Sha’ari said 96 clusters in the manufacturing sector accounted for 54% of the active clusters in Selangor throughout July.

“No clusters linked to Hari Raya Aidiladha celebrations were reported in any district in Selangor.”

Although nine community clusters were detected in the state last month, Sha’ari said these were recorded before the festive season, which meant the public had complied with SOPs.

He said it was likely that those in the manufacturing sector contracted the virus within the community and had brought it into the workplace.

Sha’ari also said more screenings had been conducted in Selangor as there was now more awareness among the general public to immediately get tested, especially at private facilities.-FMT