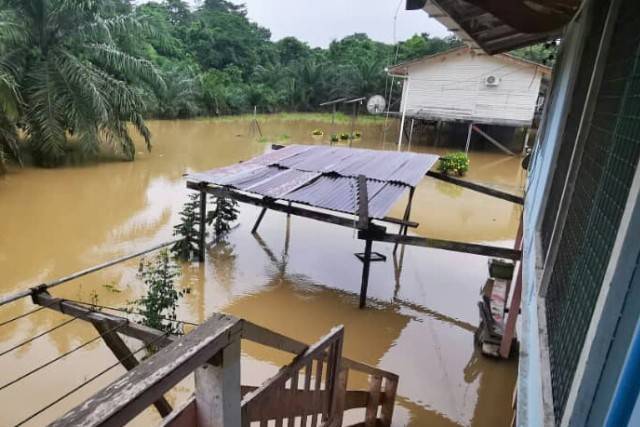 MIRI: Floods struck a rural clinic and three schools in the remote Baram and Tinjar districts in northern Sarawak on Wednesday (Dec 4) morning.

Heavy rains continue to lash northern Sarawak as it feels the brunt of the monsoon season, known locally as “landas”.

Klinik Ulu Teru is in the Tinjar district while the schools are in Baram.

The Miri Fire and Rescue Department said the clinic and the schools were cut off by overflowing rivers.

There are several families living in the schools and clinic as they are caretakers there.

Its chief Supt Law Poh Kiong said rescue personnel have checked to see if they are all right.

“So far, there is no need for evacuation but they must be alert,” he said. -The Star

Cyberjaya, the home for Malaysia´s APEC Summit then and now