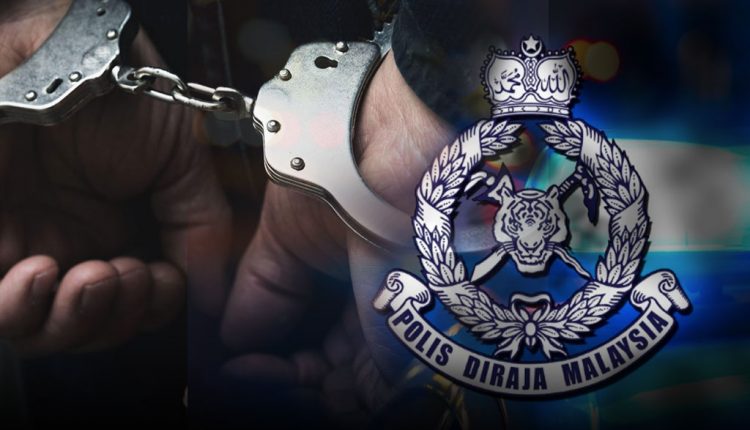 SHAH ALAM: A freelance preacher in his 30s has been arrested for allegedly raping an underaged girl since May last year.

“Based on the initial report, the victim befriended the suspect in May last year and has had several sexual encounters with him at a few locations,” she said in a statement today.

Sasikala said the man was arrested when he arrived at the Kuala Selangor district headquarters to give his statement at about 4.30pm yesterday.

“Checks found that the preacher has four other similar reports against him — one in Kuala Lumpur, one in Perak and two in Selangor,” she said.

The case is being investigated under Section 376 and Section 14 (a) of the Sexual Offences Against Children Act 2017.

Sasikala said the suspect had been remanded for five days until Saturday.- NST

RM10,000 fine for husbands who fail to make Socso contributions for wives