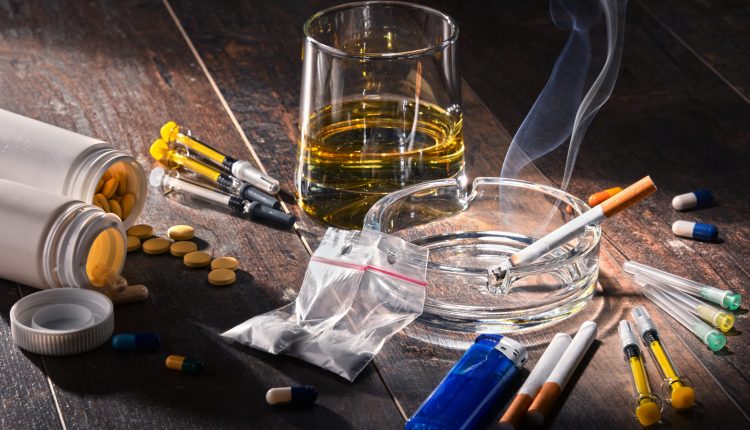 SHAH ALAM – Southeast Asia’s organised drug syndicate which centres in the golden triangle uses many tactics to recruit more dealers among the locals,

Perlis police chief Datuk Surina Saad said the syndicate’s modus operandi had always to look for locals in Southeast Asia countries including Malaysia who could be lured into distributing the illicit goods with lucrative offers.

“The individuals who turn to dealers are mostly drug-addicts and have a police record. Besides, the syndicates also targets locals who dare to take the risk for high profits.

“Each international syndicate will use various methods to ensure drug trafficking activities in related countries stay well-supplied,” she said.

Surina said that eventhough several drug syndicates had been identified and cracked down by the authorities, the short-term effects of these activities led to high numbers of new drug addicts.

“These new addicts will continue to raise the demand for drugs in the country, which indirectly lead to the market for drugs to continue to exist,” she told Sinar Harian.

Surina said in Perlis, drug smuggling syndicates always changed their location to avoid being detected by the authorities.

She said one of the smuggler’s location choice was in Wang Kelian, Chuping, Kampung Melayu and Kampung Kolam.

“In Perlis, there is no syndicate invulnerable or having ‘insider’ to protect their criminal activities,” she said.

Surina added the syndicate had previously used vegetable trucks as a tactic to smuggle marijuana at the Malaysia-Thailand border.

“They will use a truck which carries basic items such as vegetable trucks, fish trucks and necessities which is always in motion daily without being noticed by the authorities at the border,” she said.

Commenting further, Surina said the middleman who became the drug mule acted as a transporter or the driver to transport the drug to a secret location by hiding it in a special compartment in a van or vehicle such as on the roof of the van or spare tyre compartment.

“Smugglers and drug dealers only use the middleman in business transportation and the syndicate leaders will not do it themselves,” she explained.

Surina said from January to June this year, cannabis weighing 364.3 kilograms (kg) worth RM910,500 was confiscated.

She said it involved 16 cases with 17 arrests which consisted of transporters or middleman.

In July, Surina said, a total of 300kg of cannabis valued at RM750,000 were confiscated and two suspected traffickers were arrested.

“Initial intelligence found that the cannabis is smuggled in neighbouring countries for the local market.

This is the short-term effect considering the price of cannabis on the black market in Malaysia was still expensive compared to Thailand.

“The price in Thailand is around RM400 to RM500 per kilogram. It is expected to decline due to oversupply, while prices in Malaysia are still high around RM2,200 up to RM2,500 per kilogram,” he said.

As a measure to overcome the crime of drug smuggling including marijuana, Surina explained, in addition to cooperation and international information sharing between states border and Bukit Aman, Perlis also implemented Op Tapis Khas to detect and eliminate places of drug addiction.–Sinar Daily