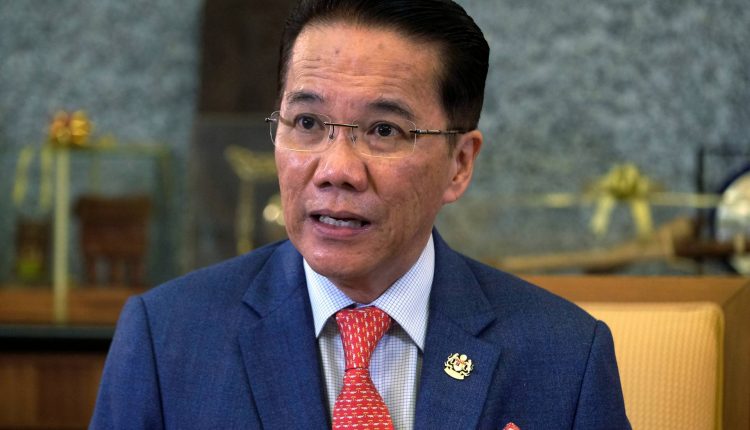 Minister in the Prime Minister’s Department Datuk Liew Vui Keong (pic) said the proposed changes to the Bill were presented to the MPs on Wednesday morning but these were still under embargo pending their tabling in Dewan Rakyat.

“I will be presenting the proposed changes to the Cabinet.

“If approved by the Cabinet, we will proceed to table the Bill in Dewan Rakyat next week,” he told reporters in Parliament lobby on Wednesday.

He said the committee had spent six weeks gathering feedback from engagement and townhall sessions before making their recommendations.

The IPCMC Bill was tabled on July 18 this year but was referred to the committee after its second reading on Oct 7.

The IPCMC Bill aims to set up an independent commission to monitor the integrity of the police and probe complaints of misconduct involving the force.

First proposed by a Royal Commission of Inquiry in 2005, the IPCMC will replace the Enforcement Agency Integrity Commission (EAIC). -The Star