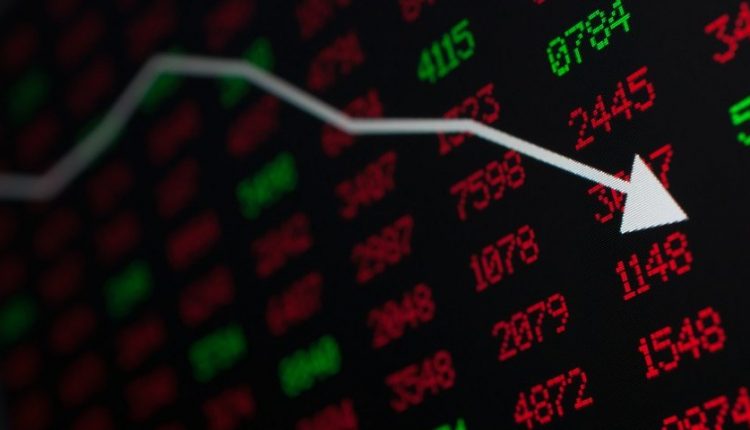 BENGALURU (May 31): Stocks in Malaysia dropped more than 1% on Monday, as a resurgence in coronavirus infections and an imminent lockdown in the country dampened investors’ risk appetite, while equities in India and Indonesia advanced in a mixed regional market.

Currencies were largely muted in the region, though the Taiwanese dollar and the South Korean won strengthened about half a percent each after China’s yuan hit its highest level since May 2018.

Equities in Kuala Lumpur slid as much as 1.6%, marking their worst day in two months, as a new nationwide lockdown from June threatened to disrupt the Southeast Asian nation’s economic recovery.

The ringgit weakened as much as 0.3%, and was on track to lose more than a percent in May — the worst-performing Southeast Asian currency in the month.

The yuan, which was trading flat around 0630 GMT, has strengthened more than 1.5% this month amid a slide in the US dollar, heavy foreign investment inflows to China and reduced tourism-related outflows over the past couple of months.

“Yuan-related currencies are likely to be supported by a firmer yuan as reflected in the moves in the likes of Taiwan dollar and South Korean won today,” Mitul Kotecha, Chief EM Asia and Europe Strategist at TD Securities, said.

In the sub-continent, Indian shares shed early losses to scale a fresh peak, while the rupee weakened ahead of the fourth-quarter gross domestic product data due later in the day.

Economic growth in the country likely picked up in the March quarter, a survey conducted by Reuters showed. However, strict lockdowns due to the second wave of Covid-19 have led to a more pessimistic view about growth in the current quarter.

Indian equities have added about 6% so far in May, their best month since February. The rupee has strengthened more than 2%, making it the best performing currency in the region this month.

“Equity inflows coming from foreign investors are supportive for the domestic equities. This, along with the sentiment in the global market is why we are seeing these levels in the market,” Arnob Biswas, FX research head at SMC Global Securities, said.

Investors expect the Reserve Bank of India to maintain its accommodative stance in its upcoming policy meeting on June 4, which is further helping the rally, Biswas added.

Shares in Jakarta added more than a percent, marking their fourth consecutive session of gains, whereas the rupiah weakened 0.2%.