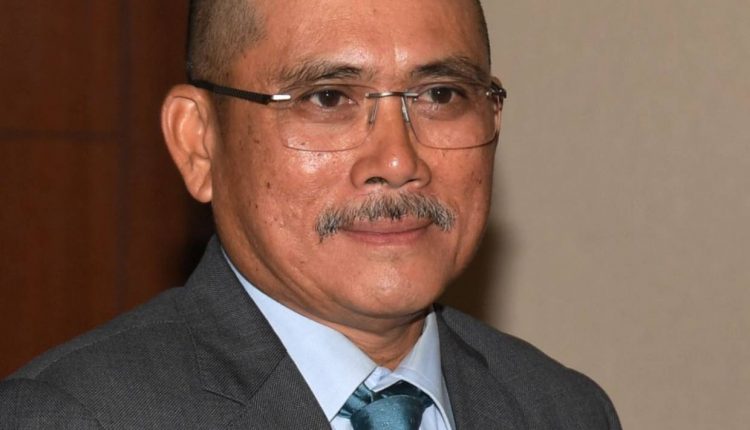 KUALA LUMPUR: There is currently an oversupply of chicken in the market, following “effective” intervention measures taken by the government to stabilise supplies after months of shortage, says Datuk Seri Ronald Kiandee.

The Agriculture and Food Industries Minister said measures such as abolishing the approved permits (AP), opening up imports and temporarily halting exports to stabilise domestic supplies, have been “effective”.

“At this time, we are seeing an oversupply of chicken which has kept the prices of chicken in the market lower than the ceiling price,” he said during the Oral Question and Answer session in the Dewan Rakyat Monday (Aug 1).

He said at this juncture, Malaysia could produce up to 106% of its self sufficiency rate for chicken.

“We are at the capacity to export chicken from our country,” he added.

Ronald was responding to a supplementary question by Nurul Izzah Anwar (PH-Permatang Pauh) on how the government will be involved in the industry which has already achieved a self sufficiency rate of over 100%.

Kiandee was quoted as saying recently that the government will review the chicken ceiling price and approval to export chicken after the implementation of the RM9.40 per kg ceiling price in Peninsular Malaysia ends on Aug 31.–The Star