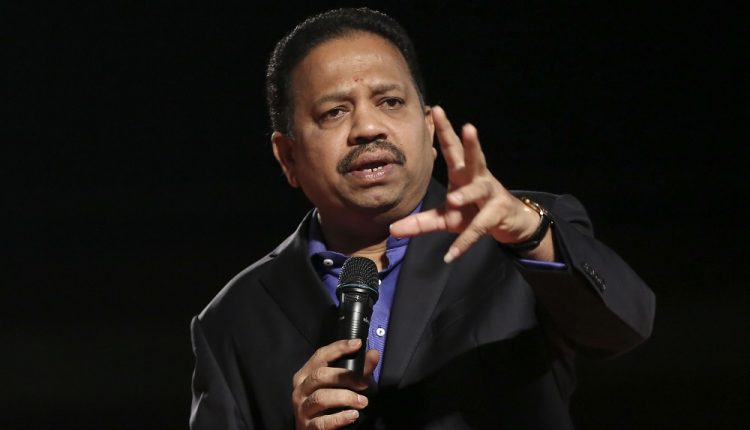 KUALA LUMPUR: MIC will contest all 10 parliamentary seats it was allocated for the 15th General Election, ending speculation of a rift with the Barisan Nasional leadership.MIC president Tan Sri SA Vigneswaran said they have accepted the decision made by Barisan chairman Datuk Seri Dr Ahmad Zahid Hamidi on the seats, describing it as fair.

“MIC hopes after the chairman names a candidate for Parliament (to contest), the name will be accepted with an open heart.

“We also hope MIC divisions will not make their own decision which could affect the outcome of the election especially for traditional seats (contested by the party).

“Our focus remains on the friendship and strength within Barisan to face GE15. We must make sure our candidates garner the support they need to win, especially from the Indian community,” he said yesterday.

Vigneswaran was speaking to reporters after an emergency meeting with the Central Working Committee.

MIC leaders were absent when Barisan candidates were unveiled on Tuesday night.

Vigneswaran also pointed out that Sungai Buloh, which was traditionally an MIC seat, was swapped with Umno because Health Minister Khairy Jamaluddin is a likeable candidate with a large following.

He said it is more important for Barisan to win the seat.

He added that MIC also accepts the decision to field four candidates from Barisan-friendly parties.

Separately, Vigneswaran also addressed the tussle between MIC and MCA over the Batu parliament seat, saying that any announcement on who would contest must come from the Barisan chairman.-The Star