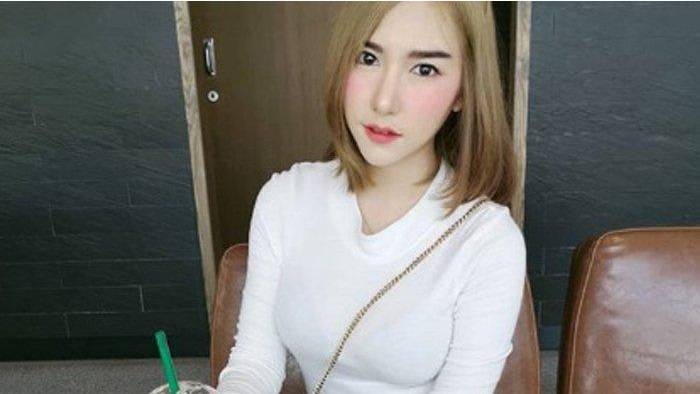 BANGKOK: Police in Thailand have arrested a male model accused of taking an unconscious woman home, boasting online about his sexual exploits, and leaving her lifeless body in the lobby of his building.

Local police yesterday brought charges of illegal detention leading to death, abduction with intent of committing an indecent act, and molestation against Ratchadech Wongtabut in a widely discussed case.

The victim, Thitima Noraphanpiphat, made a living as a “pretty, ” the term for young women hired for events such as auto shows to pose seductively with products they are promoting.

Thitima, also known as Lunlabelle, was hired to attend a party from which Ratchadech left with her.- The Star