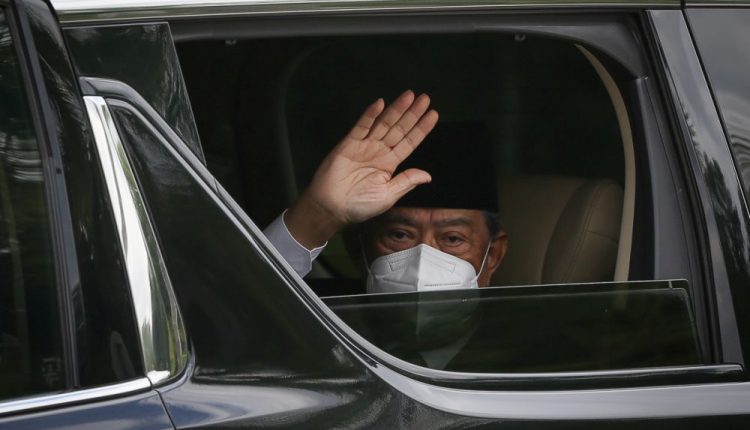 Accompanied by a motorcade, the Bersatu president is believed to be the last MP to be granted an audience with the Yang di-Pertuan Agong today.

Earlier at Gate 2, Pas lawmakers were seen arriving by a chartered bus at 2.38pm. Some of them waved at members of the media as they were entering the palace grounds.

A bus carrying another batch of Umno lawmakers was seen leaving the palace at 2.35pm.

The last batch of Barisan Nasional lawmakers arrived to meet with the Yang di-Pertuan Agong at 2:25pm.

Among them was MCA president Datuk Seri Wee Ka Siong who is Ayer Hitam MP.

114 MPs were called in for an audience with the King today to verify their selection for the prime minister’s post based on the statutory declarations (SD) they submitted yesterday.-NST