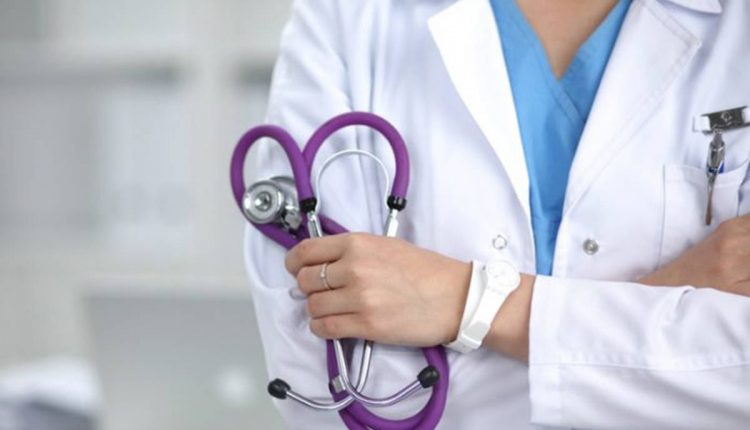 KUALA LUMPUR A total of 252,767 individuals have been screened for non-communicable diseases (NCD) nationwide as of yesterday, according to latest data from the MySejahtera application.

Health minister Khairy Jamaluddin said of the total number who did the screening, 173,722 individuals were aged 40 and above with 47.34% of them confirmed to have one or more NCD; 46.34% had NCD risk factors, while the remaining 6.31% were healthy.

Those who were found to be at risk were referred to their nearest health clinic to undergo further examination to confirm their health status, he said, adding that they were subsequently given interventions to control the risk factors and diseases they may have.

“NCDs are still a major disease burden in Malaysia and almost half of those with NCDs never know their health status or are unaware they have NCDs until they reach a severe stage,” he said in a statement today.

As such, he urged those aged 40 and above with NCD risk factors, and who have never done a health screening, or done it a long time ago, to immediately book an appointment via the MySejahtera application for a health screening at nearby health facilities.

Khairy said the MySejahtera application had been updated with various new functions to support the implementation of the National Health Screening Initiative (NHSI), which is one of the main activities under Thrust 3 of Agenda Nasional Malaysia Sihat (ANMS) which is a long-term plan to guide the nation towards making healthy living a culture as it steers out of the Covid-19 pandemic.

He added that MySejahtera users can now access their health information through the “Health Record” function on the application after undergoing a health screening at a government health facility.

According to Khairy, the function would be extended to all registered private facilities, including screening under the PeKa B40 and Socso programmes.

The appointment for health screening could also be made through the appointment function in MySejahtera, in addition to using the existing appointment system at health facilities, he added.

The NHSI was implemented through collaboration with the health ministry’s strategic partners, including government agencies, the private sector and non-governmental organisations (NGOs).

Among the screening programmes under NHSI are health screening services at almost every health facility under the health ministry, through the Health Care Scheme for the B40 group (PeKa B40) and the Socso health screening package.