Penjana ensures job placements for some 25,000 individuals from last year until Sept 2 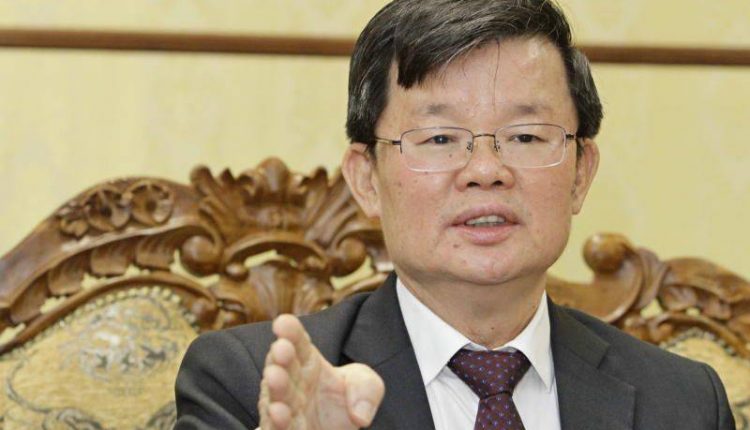 He said the Penjana initiative had provided a solution to the state’s unemployment rate.

“It is undeniable that many people were affected by the Covid-19 pandemic, which resulted in a significant contraction in terms of the state’s economy. Seeing the situation, the Penang government took a proactive step by collaborating with Socso to help those who lost their jobs.

Although Penang is among six states with the lowest unemployment rate of between 3.5 per cent and 3.9 per cent as of August this year, we are able to further reduce the percentage in line with the national economic recovery,” he said in his Deepavali message.

Elaborating, Chow said based on approved investments in the manufacturing sector in Penang between January last year and March this year, it is estimated that another 15,596 jobs would be created in the state in phases in the next three to five years.

Chow said Deepavali, which is tomorrow, would be a historic celebration as it would be celebrated without any restrictions for the first time since the pandemic.

“Even then, strict compliance to the standard operating procedures (SOP), which has become a new normal, remains relevant to ensure we win the fight against Covid-19,” he added.

Meanwhile, in the context of the state’s contributions to the ethnic Indian community, Chow said the Penang Hindu Endowment Board (HEB) annually allocated RM1.5 million, with various projects planned out for the Indian community.

He added that in terms of education, a total of 2,740 students were eligible to receive scholarships from HEB to further their studies which totalled RM3,892,777.-NST

Number of flood evacuees in Kedah climbs to over 700