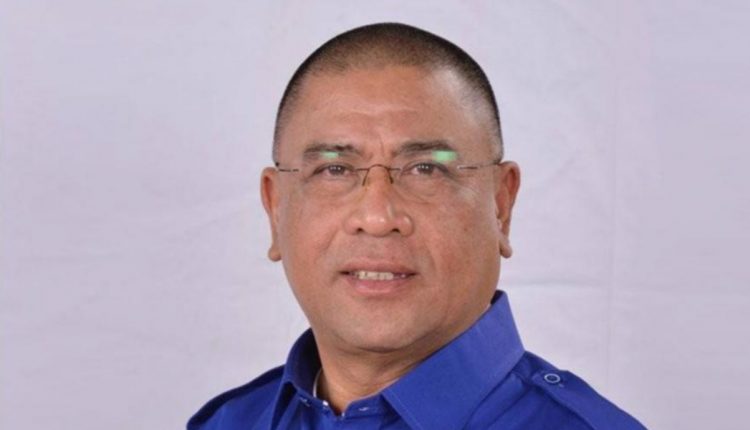 “I will request an audience with His Royal Highness for tomorrow,” said Saarani, who is also the Kota Tampan assemblyman, according to Berita Harian.

Perak is one of the five states led by Barisan Nasional. The others are Perlis and Pahang, which are also said to be seeking dissolution of their state assemblies, and Johor and Melaka, which held state elections recently. Sabah is led by Gabungan Rakyat Sabah, which comprises BN, Perikatan Nasional and PBS.

Ismail also urged state governments to dissolve their legislative assemblies, with the exception of Sabah, Sarawak, Melaka and Johor.

So far, only BN-led states have confirmed they will dissolve their state assemblies.

States led by Pakatan Harapan and PAS are still mulling over the matter, though they previously expressed their intention to only dissolve their legislative assemblies next year.–FMT

What happens now that Parliament is dissolved