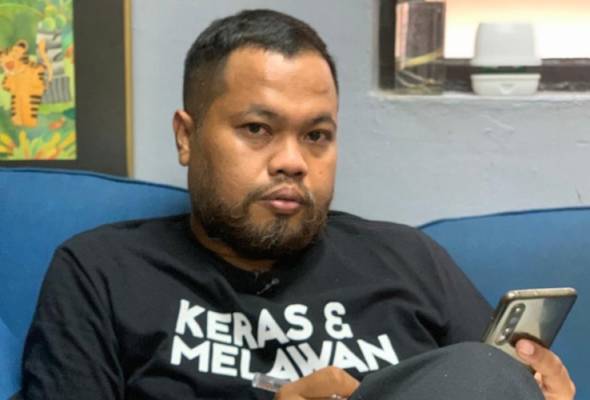 PETALING JAYA: Perak Muda chief Mutalib Uthman has conceded the Tapah parliamentary seat to PKR and apologised over the premature announcement of his candidacy for the seat yesterday.

In a Facebook post, Mutalib also said he will still be contesting in the coming general election (GE15), but for a rural seat held by another minister.

In admitting his mistake over the Tapah seat, he urged supporters to now focus on helping Pakatan Harapan and Muda win GE15.

Yesterday, Mutalib made a surprise announcement of his candidacy for Tapah in GE15. He said this decision followed a discussion with PH, which has traditionally contested the seat.

Hours after this, Muda information chief Luqman Long denied this and reiterated that any announcement of candidates for the party will only be done by its election director, Amira Aisya.

Luqman said seat discussions between Muda and PH had been completed and finalised on Saturday, where it was agreed that Tapah would be contested by the coalition.

MIC deputy president M Saravanan had won the Tapah seat in 2018 with a slim 614-vote majority. The human resources minister has represented the constituency since 2008.–FMT