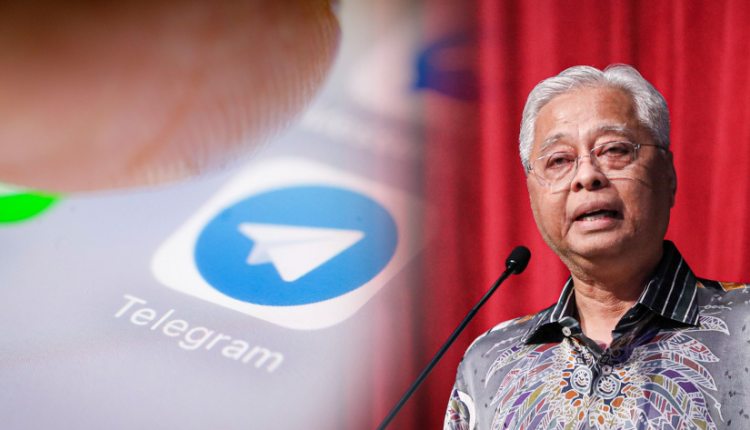 KUALA LUMPUR: Prime Minister Datuk Seri Ismail Sabri Yaakob has lodged a report with the Malaysian Communications and Multimedia Commission (MCMC) and the Royal Malaysia Police (PDRM) on his personal Telegram and Signal accounts being hacked by irresponsible parties.

The Prime Minister’s Office (PMO) , in a statement on Tuesday (Aug 9), stated that it believed the accounts were used for fraudulent criminal activities and advised those who received messages from the accounts concerned to ignore them and report to the authorities.

“Anyone who has fallen victim of financial and other fraud, should lodge a report report immediately to PDRM and SKMM,” according to the statement. – Bernama