Ringgit opens below 4.14 level against US dollar 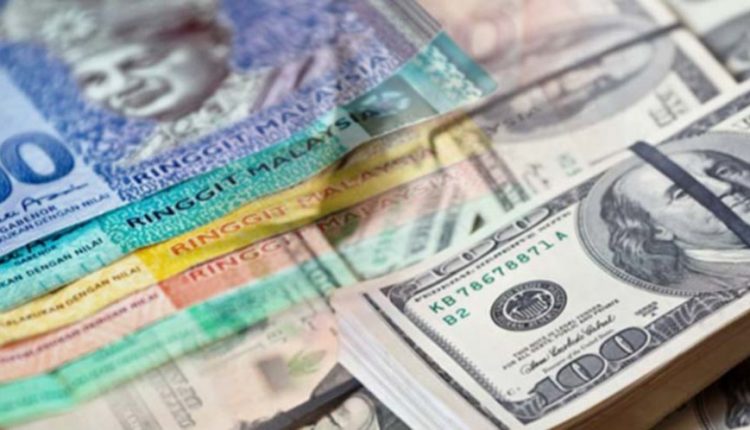 KUALA LUMPUR (Sept 13): The ringgit kicked off the week on a weaker note against the US dollar today as profit taking emerged following last week’s strong gains.

According to Kenanga Investment Bank Bhd, the local unit ended last week in the green by appreciating to below the 4.14 level against the US dollar for the first time since June 18. This followed a rise in the yuan amid US-China optimism after US President Joe Biden and Chinese President Xi Jinping spoke for the first time since February on Sept 10.

Moving forward, the investment bank said despite facing selling pressure due to profit taking, the ringgit is expected to remain firm on a relatively weak US dollar narrative and bullish market sentiment due to positive progress in US-China relations.

“The ringgit’s performance will also track domestic Covid-19 developments,” it said in a note today.

However, Kenanga said the exponential moving average (EMA) indicator signals a reversal in the US dollar-ringgit trend, with the ringgit is expected to depreciate against the greenback by 0.27% to 4.147 this week.

“Technical-wise, the US dollar-ringgit pair may move towards the first resistance of the 4.149 level and potentially test the second resistance of 4.162, which indicates an upside pattern for the greenback.

“Nonetheless, a rally towards the support level of 4.129 will reaffirm the ringgit’s strength,” it said.

At the opening, the ringgit was traded mostly firmer against a basket of major currencies, except the yen against which the local unit eased to 3.7651/7692 from 3.0867/0892 last Friday.