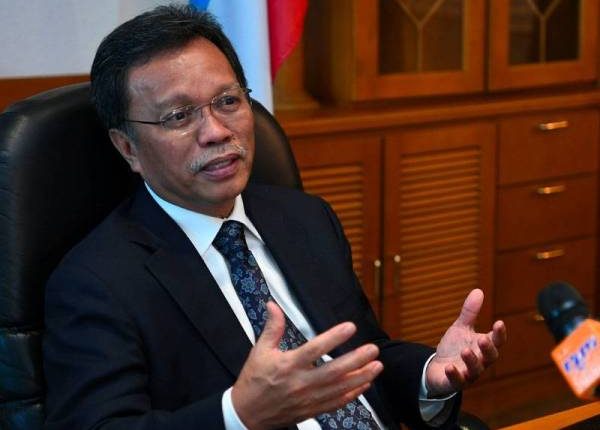 Shafie said Sabah, the country’s second-largest state, had a lot of natural resources, tourism sites, and was strategically located.

That was why he told former prime minister Dr Mahathir Mohamad to use the state to its strengths after Pakatan Harapan became the government in 2018.

Shafie, who also held various federal portfolios during the BN era, including the rural development ministry, is president of Warisan, which held power in the state from 2018 to 2020.

He said that there was a belief in the past that Sabah would be underdeveloped without the BN. “But despite being under the BN for 60 years, we are still underdeveloped,” he said in an interview with Malaysiapost.

Sabah’s administration needs to change to be less reliant on the federal government, he said. “Surely we can administer our territory well. What is important is administering as best as possible. Do not think about corruption or financial considerations.”

Shafie said Putrajaya should maximise the potential of Sabah’s proximity to Kalimantan, which will soon house Indonesia’s new administrative capital.

Sabah could also be a hub for ships travelling from East Asia to the Middle East.

“The port in Kudat needs to be improved as it is at the tip of Sabah and is on a main trading route. The port must be raised to international standards,” he said. “Singapore which doesn’t have a single drop of oil can sell petroleum products to ships (at its ports). So I see the huge potential for Sabah to be competitive.”-FMT