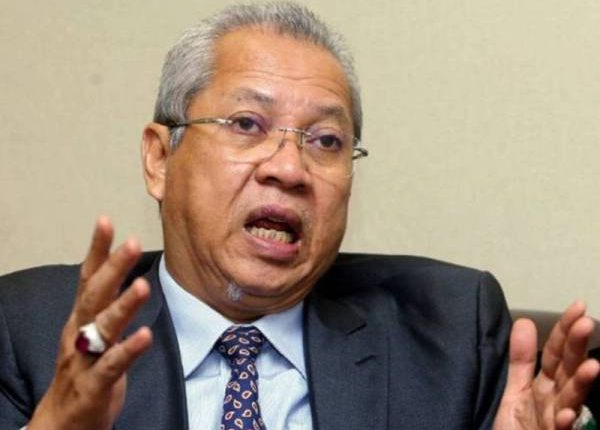 PETALING JAYA: Federal territories minister Annuar Musa has dismissed the notion that the country is facing a constitutional crisis, and insists the government maintains strong ties with the Yang di-Pertuan Agong.

His defence of the government comes after it first announced the revocation of the emergency ordinances, only to be rebuked by the Palace which said the King had not consented to the annulment, leading to calls for Prime Minister Muhyiddin Yassin and his Cabinet to resign.

“(There is) no constitutional crisis. The government continues to maintain good relations and full loyalty to the King and country,” the Ketereh MP said in a Facebook post.

He said the government has already come up with a way to resolve the revocation issue having taken the stance of the King into account, and hit out at those who may be politicising the issue.

“We are convinced that the Yang di-Pertuan Agong does not like certain parties who take the opportunity to add to the narrative, adding political flavour to further their respective agendas.

“The Cabinet and the Yang di-Pertuan Agong will always continue to engage with each other and jointly perform the task of administering the country, in accordance with the law and the constitution of the country, with the Agong as the head of state,” he said.

Annuar noted that the repeal of the ordinances without the King’s consent had led to accusations of treason against the government, which had faced mounting pressure over the last week.

On Sunday, youth protesters organised the #Lawan demonstration in Kuala Lumpur in opposition to the government, and yesterday, opposition MPs attempted to march to Parliament toting a banner calling on the prime minister and his Cbinet to step down.-FMT