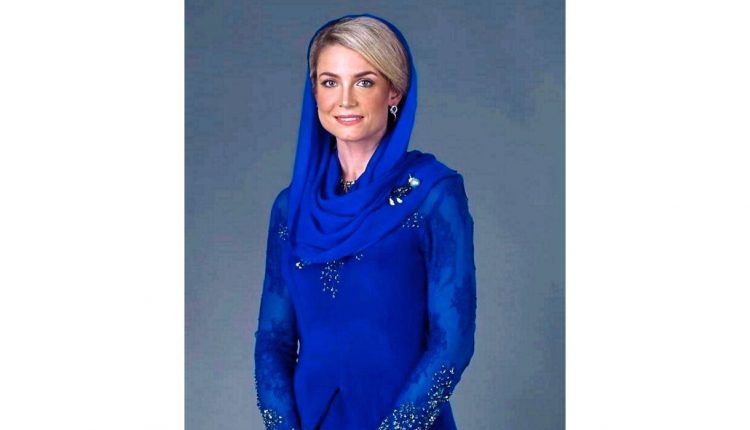 The haven was initiated by Tengku Permaisuri Selangor Tengku Permaisuri Norashikin, who shares a deep concern for stray animals with Sofie, who is the wife of Tengku Mahkota Kelantan Dr Tengku Muhammad Faiz Petra.

Tengku Permaisuri Norashikin hoped that a suitable transit point could be created under the SPCA’s SFS programme to provide an avenue for people to adopt rescued stray cats.

Trap, neuter and release services are offered under the SFS programme. Yayasan Raja Muda had contributed RM20,000 to the SFS campaign, bringing the total donations to RM170,000.

Some doctors with mental disorders refuse to seek proper treatment out of fear of being stigmatised, reported Harian Metro.

Malaysia Psychiatrist Association president Dr Hazli Zakaria said some remain untreated because they feared their colleagues or department head would become aware of their condition.

“While some remained in denial, some are of view that doctors must remain strong to treat patients and therefore they should not give in to depression and other psychiatric disorders, ” he said.

Factors exposing doctors to risk of depression include a lack of emotional support, heavy workload and working overtime for long periods.