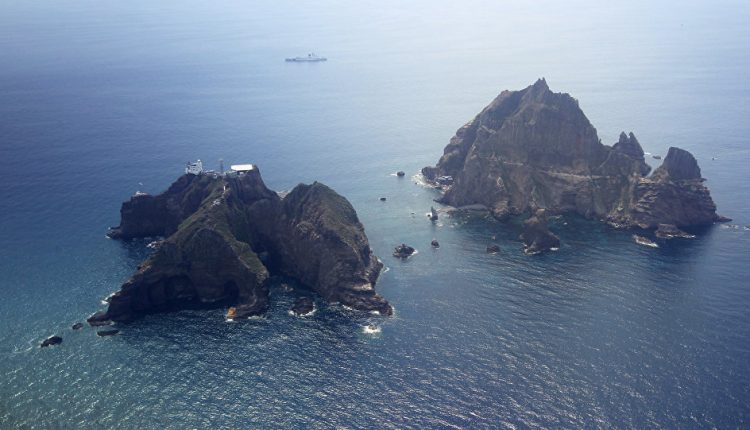 POHANG/DAEGU (South Korea)- Seven South Koreans were still unaccounted for Friday morning, hours after a chopper carrying them crashed into waters near the Dokdo islets in the East Sea, Yonhap news agency reported, according to local fire authorities.

It took off from Dokdo at around 11.26 pm Thursday and fell into the water. An injured person from a fishing boat, a friend and five rescue officials were reportedly on board.

Dozens of naval ships, helicopters and fishing boats in the area had joined the search operations to no avail as of 8 am, an official said.

Officials said they plan to expand the search, with 12 deep-water divers dispatched to the scene.

“Search operations were underway overnight, but there weren’t many developments. Since the tides have weakened and the sun has risen, we will expand the search with divers joining the rescue,” an official said.

The missing chopper is an EC 225 manufactured by France-based Airbus Helicopters, formerly Eurocopter Group, that can carry up to 28 passengers and fly at 250 kilometres per hour for five hours.- BERNAMA

A clean and sustainable Malaysia through National Cleanliness Policy