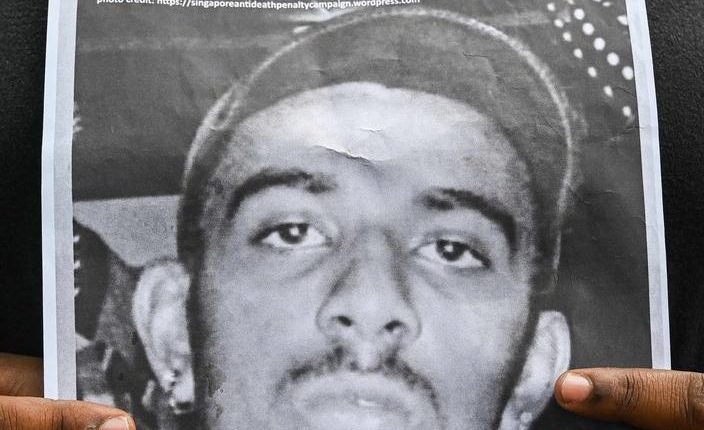 PETALING JAYA: Malaysian Nagaenthran K Dharmalingam has been executed by Singapore, according to his brother, Navin Kumar.

Reuters quoted Navin as confirming that the execution was carried out this morning and that Nagaenthran’s funeral would be held in Ipoh.

This comes a month after the city-state’s Court of Appeal upheld his death sentence for drug trafficking.

Yesterday, the Singapore Court of Appeal dismissed a legal challenge filed by Nagaenthran’s mother in a last-ditch attempt to set aside her son’s conviction and death sentence.

The basis of the legal challenge was that judge Sundaresh Menon, who presided over and dismissed Nagaenthran’s appeals, was earlier the attorney-general who had prosecuted Nagaenthran and secured his conviction.

After his mother’s application was dismissed, the court allowed Nagaenthran, 34, to hold hands with his family members present in the courtroom.

Nagaenthran, from Perak, was said to have an IQ of 69 – a level recognised as a disability. He had been on death row in Singapore since 2010 for smuggling 42.7gm of heroin into the city-state a year earlier.

He was supposed to have been executed on Nov 10, 2021, but found temporary respite on Nov 9 after the court was told that he had tested positive for Covid-19 when he appeared for a last-ditch attempt against his death sentence.

Nagaenthran’s case had drawn international attention, with British billionaire Richard Branson and actor Stephen Fry among those who had urged Singapore to spare his life.

On Nov 7, 2021, it was reported that Prime Minister Ismail Sabri Yaakob had written to his Singapore counterpart, Lee Hsien Loong, seeking leniency in the case.

On Dec 3, Singapore President Halimah Yacob said Nagaenthran had been accorded full due process under the law.-FMT

Ringgit marginally lower against US dollar at opening