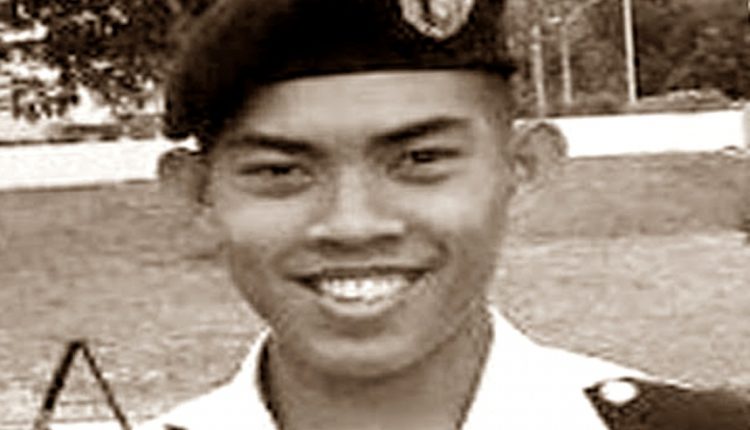 KUALA LUMPUR: Six Universiti Pertahanan Nasional Malaysia (UPNM) students who were charged with murder and abetment of murder of their fellow cadet officer Zulfarhan Osman Zulkarnain escaped the hangman’s noose after the High Court today found them guilty of a lesser charge of culpable homicide.

However, High Court judge Datuk Azman Abdullah in his judgement said looking at the defence as a whole, the court found that there was no intent of murder.

Therefore, he said the offence falls under Section 299 of the Penal Code instead.

He said the court was satisfied that the pressing of the steam iron on Zulfarhan’s body had caused the latter’s death but this was not a premeditated murder.

“Looking at the defence as a whole, this (offence) falls under Section 299 of the Penal Code.

“All six of you had with common intention and abetment of the sixth accused had caused injuries to the deceased with no intention of murder,” the judge said.

Meanwhile, the judge also found that the six along with 12 others guilty of voluntarily causing grievous hurt to Zulfarhan to coerce a confession from Zulfarhan that he had stolen a laptop.

“The defence had failed to raise a reasonable doubt in the prosecution’s case against them,” the judge said.

Azman has yet read out the sentencing on all the accused. The court is currently in recess.-NST