Takiyuddin has no right to discuss forming govt with BN, says Muhyiddin 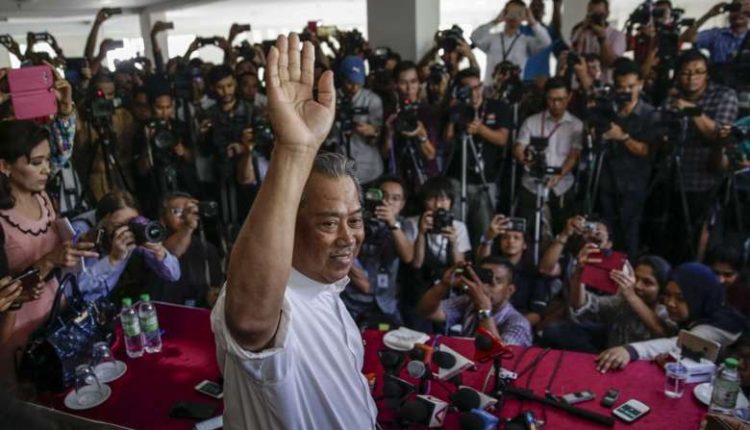 PETALING JAYA: PAS secretary-general Takiyuddin Hassan does not have the authority to hold discussions with Barisan Nasional about forming the government with Perikatan Nasional, says PN chairman Muhyiddin Yassin.

The former prime minister maintained that PN was contesting in the general election (GE15) to form the government on its own, without having to work with BN or Pakatan Harapan.

“As the PN chairman, I have never given Takiyuddin the mandate to hold negotiations with BN for the purpose of forming the government after GE15.

“I pray that PN would win a sufficient number of seats to form the federal government and the state governments involved in GE15,” he said in a series of Twitter posts.

Earlier, Takiyuddin reportedly expressed confidence that BN would be open to working with PN to form the next federal government if there was a hung Parliament after the polls.

According to Berita Harian, he said he was confident that PN would be able to form the government, whether on its own or with other parties, including BN. However, working with Pakatan Harapan was not an option.

A survey by Merdeka Center had said it would be difficult to predict the outcome of the polls, and that it was possible no one coalition would be able to form the government after polling day.

The public opinion research centre said there was a “rising possibility” that three or more parties or coalitions would be needed to form a government with a simple majority.-FMT

I can run the country, says KJ citing pandemic experience

Bursa lower as investors stay cautious ahead of GE15