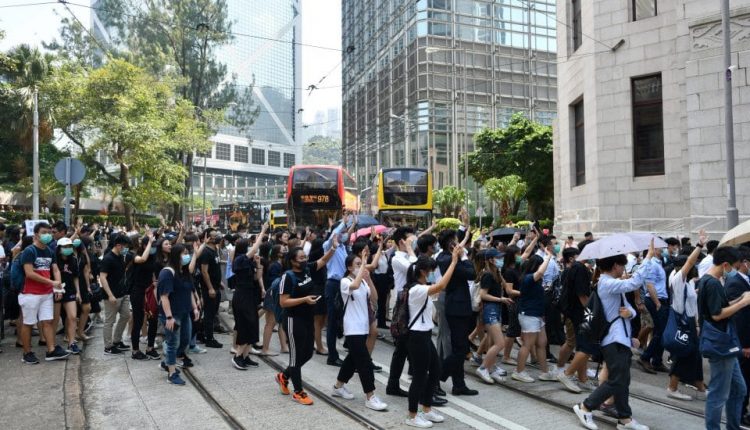 HONG KONG (Bloomberg): Hong Kong Customs has arrested two men involved in one of the city’s largest money-laundering cases ever.

The case involved dealing in eight tonnes of mainly gold and palladium valued at about HK$3.5bil (RM2bil) over a two-year period, according to the agency. It was the largest ever amount among cases detected by Customs.

A 30-year-old and a 48-year-old were arrested last week in connection with suspected money laundering as authorities searched homes, two secretariat companies, a precious metal firm and a local foreign exchange shop.

The suspects allegedly sold metals and transferred money to companies in mainland China or offshore shell accounts, Rita Li, the head of Syndicate Crimes Investigation Bureau of Customs, said at a press conference on Wednesday.

The Customs found no evidence that the two men were acquaintances, but they engaged with the same security company which could indicate a syndicate, Li said. The suspects were released on bail while the investigation continues.

“Precious metals are high in value and small in size, and are still allowed to be sold anonymously in the city,” Li said.

Officials are investigating whether the metals were smuggled into the city before being stored in vault of a security firm in the city’s Hung Hom district, the South China Morning Post reported. The men operated through shell companies, recording hundreds of transactions even though there was no evidence of them running any businesses, according to newspaper. The biggest single transaction was HK$28mil (RM16mil), the SCMP said.