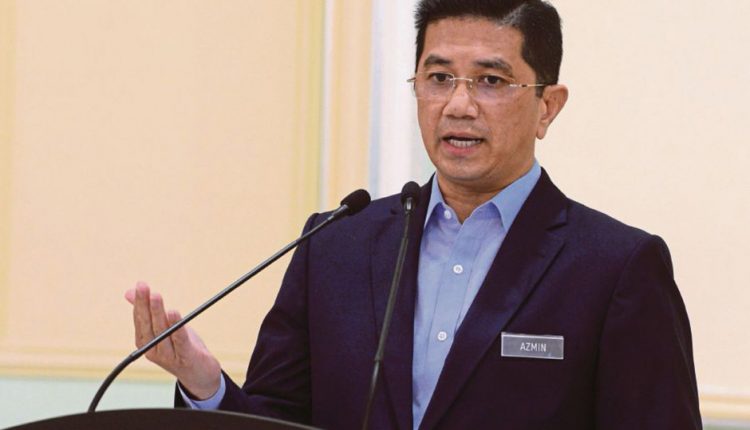 The Bersatu supreme council member stressed that the decision of his group of then PKR lawmakers to jump parties in the infamous 2020 Sheraton Move was to strengthen Tun Dr Mahathir Mohamad’s leadership position who was prime minister at the time.

“We wanted to ensure that Dr Mahathir could receive strong support in implementing policies in the Dewan Rakyat and government.

“It was the infighting and power struggles within Pakatan Harapan itself that ultimately caused Dr Mahathir to resign, not us.

“Those accusing me of being a traitor are ‘bankrupt’ of healthy political culture,” he said during an interview with Astro Awani on Tuesday (Oct 25).

Mohamed Azmin added that the forced by-elections in Kajang and Port Dickson were where the real political treachery took place, claiming that perfectly capable lawmakers were forced to give way to the aspirations of power-hungry leaders in the PKR.

“The people’s representatives who were elected by the people were forced to resign because of the ambition of those who wanted to become Selangor mentri besar and prime minister.

“Is this not the real betrayal of the people?” he said.

This move fell apart when Anwar was disqualified after he was sentenced to five years in prison following a court case involving his former aide Saiful Bukhari Azlan.

The 2018 Port Dickson by-election was triggered after the exit of its incumbent MP Datuk Danyal Balagopal Abdullah to make way for Anwar’s return to Parliament.

The 2020 Sheraton Move saw Mohamed Azmin and a group of PKR MPs switch parties to the opposing Barisan Nasional, Bersatu and PAS, causing the collapse of the Pakatan Harapan government after only 22 months in power.-The Star