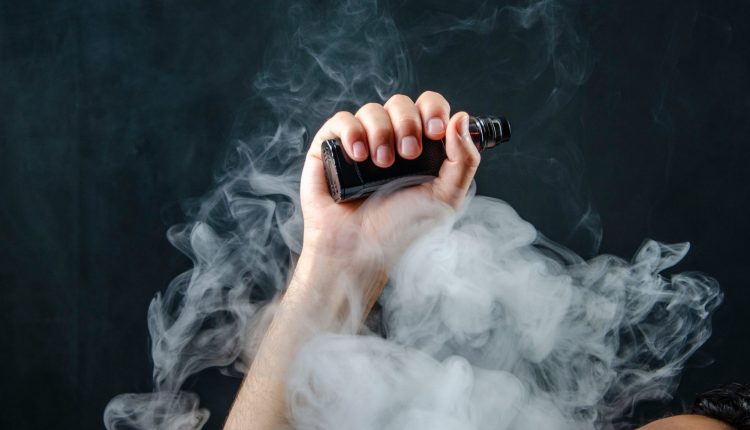 PUTRAJAYA: The perception that electronic cigarettes or vaping devices are not harmful needs to be corrected as users are at risk of getting lung injury, said caretaker health minister Khairy Jamaluddin.

He said E-cigarette or Vaping Product Use-Associated Lung Injury (Evali) was first diagnosed in 2019 in the US, with 2,800 cases of lung injury and 68 deaths involving the use of electronic cigarettes and vaping detected.

In Malaysia, he had been informed that two cases were reported in 2019, eight cases in 2021 and four cases between June and September last year.

“Evali is serious. Scientifically, it has been proven that vaping is not something that comes without harm,” he said when launching the Clinical Practice Guidelines for Management of Evali here today.

He said that based on the National Health and Morbidity Survey in 2019, there were about 1.1 million electronic cigarette or vaping users in Malaysia.

“The estimated cost of treating an Evali patient admitted to hospital for four days is RM50,297,” he said.

He also said the use of electronic cigarettes or vaping could cause numbness, palpitations and hallucinations.

“This can increase the rate of morbidity and death,” he said, adding that the ministry was monitoring cases of respiratory symptoms related to the use of electronic cigarettes.–FMT

Have no fear, govt has provision to implement budget 2023: Tengku Zafrul