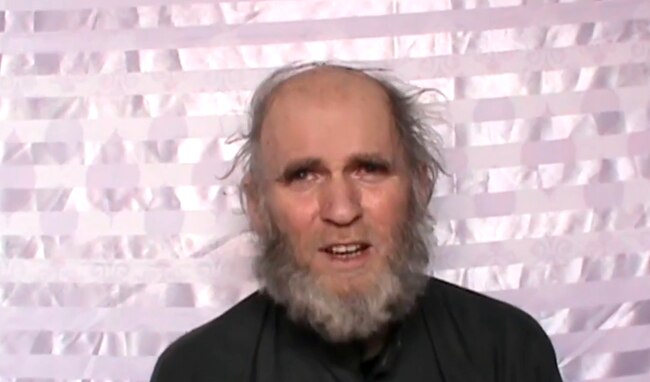 Weeks and his US colleague, Kevin King, were released earlier in November as part of a prisoner swap deal.

“I am very pleased to confirm that Tim has returned to Australia and very much welcome his return.It has been an extraordinarily long three years for him and for his family,” she told Australian Broadcasting Corporation (ABC) radio.

Weeks and King were working as teachers at the American University in Kabul, the capital of Afghanistan, when they were kidnapped by the Taliban in 2016.

Payne, who was defence minister at the time of the duo’s capture, said she had worked closely on the case for three years and spoke to Weeks before his arrival in Australia.

“That was a very special conversation, one I had been hoping to be able to have for a long time,” she said.

The release of Weeks and King was part of a prisoner swap deal that saw three Taliban prisoners released by the Afghan government.- BERNAMA