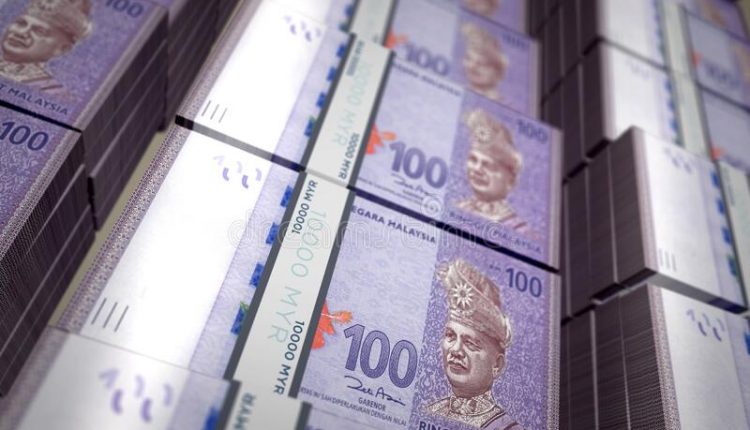 JOHOR BARU: A businesswoman lost more than RM1mil in a Macau scam after answering a call from the “Inland Revenue Board”.

Johor police chief Comm Datuk Kamarul Zaman Mamat said the 50-year-old victim lodged a report on Saturday, complaining that she had been duped.

“The victim received a call from someone claiming to be an officer from the Inland Revenue Board (LHDN) in mid-May and the caller said a company registered under her name has tax arrears.

“Not suspecting anything amiss, she followed the caller’s instruction and paid RM900,000 to 16 different bank accounts via cash deposit machine.

“She also allowed the caller to access her online banking account,” he said in a statement yesterday.

When the victim checked her bank account on Saturday, she found out that there were seven transactions, involving a total of RM122,300, made to various unknown accounts without her consent.

“People should always be vigilant, especially when receiving calls from strangers claiming to be enforcement officers,” said Comm Kamarul Zaman.

The case is being investigated under Section 420 of the Penal Code.

In an unrelated case, the police arrested nine people, including four females, aged between 17 and 29, following a raid on a house in Taman Sentosa, Batu Pahat, at 1am yesterday.

The premises had been turned into a call centre for a scam syndicate, with members offering non-existing financial loans to unsuspecting individuals since early this month.

“The syndicate members promoted their loan financing service via WhatsApp.

“Once the victims are hooked, they would demand the victims pay a legal fee, agreement fee, insurance fee and account activation fee, among others, before they could get the loans.

“After these payments were made, the syndicate members would cut off their connections with the victims,” he said, adding that 44 reports had been lodged.- The Star

MP ejected from Dewan Rakyat after argument with Speaker

Gains on Wall Street give Bursa a boost