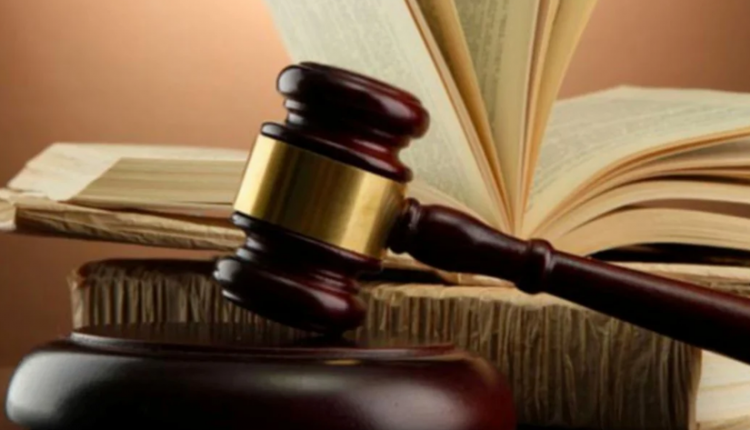 KLANG: A police officer and his wife pleaded not guilty in the sessions court here today to trafficking and exploiting an Indonesian woman for forced labour.

S Vijiyan Rao, 38, and K Rineshini Naidu, 35, a businesswoman, were jointly charged with committing the offence against Zailis, 46, at a house in Taman Industri Bolton, Gombak, between March and Aug 30.

They were charged under Section 13 of the Anti-Trafficking in Persons and Anti-Smuggling of Migrants Act 2007, read together with Section 34 of the Penal Code.

If found guilty, they face life imprisonment or not less than five years’ jail and whipping.

Judge Rozianayati Ahmad allowed them bail of RM10,000 in one surety each and set Oct 5 for mention. The couple was also ordered to surrender their passports to the court.