Dhabitah scores a first for Malaysia 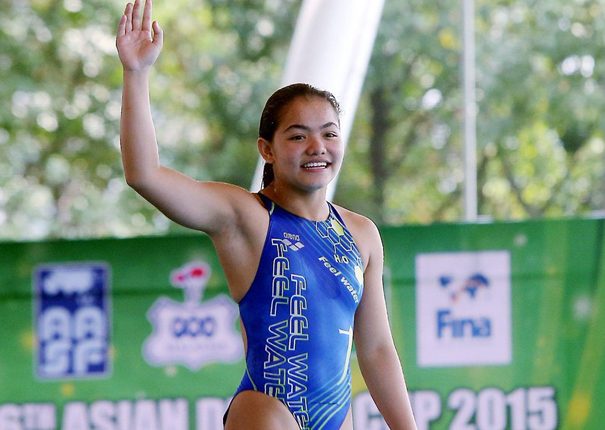 Dhabitah was on the brink of a historic win when she led the field of 12 finalists after the first three dives.

However, she was pushed into the second spot after scoring 55.50 at Sandwell Aquatics Centre as the chasing Australian Maddison Keeney grabbed her chance well as she scored 75.95 to build a 13-point gap at the top.

Dhabitah came back with a 67.50 to confirm the silver, the third for Malaysia in the diving competition, with her total of 330.90 points while Keeney took the gold with 348.95 points.

It was an achievement to savour for the 23-year-old from Kuala Lumpur as no Malaysian diver has won a medal in the women’s 3m springboard event before.

Dhabitah’s latest effort is better than her performance at the Tokyo Olympics last year, where she finished fourth with 326.15 points.

It is the first individual medal for Dhabitah at the Commonwealth Games stage.

She already has a silver with Wendy Ng Yan Yee in the women’s 3m springboard synchro on Saturday.