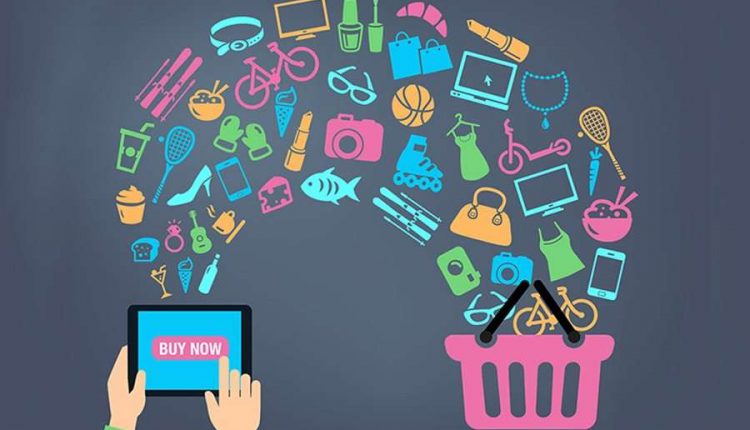 PETALING JAYA: A consumer group has urged the government to list the types of foreign products bought online that will incur sales tax under a proposed new rule next year.

An amendment to the Sales Tax Act passed on Thursday calls for a 10% sales tax to be imposed on imported low-value goods purchased online and delivered to Malaysia by vendors registered with the finance ministry.

However, the Malaysia Consumers Movement said there is some ambiguity on the goods or classes of goods to be taxed, which is based on the finance minister’s discretion.

“The big question that remains unclear is the type of products classified as low-value goods,” said MCM deputy president Beninder Singh. “The government must be very clear on this or else it will be subject to abuse.”

At present tax on online sales is limited to imported goods that cost more than RM500. With local manufacturers currently subjected to a 5% to 10% sales tax, finance minister Tengku Zafrul Aziz previously stated that the tax would “level the playing field” and generate RM200 million in revenue annually.

Sunway University professor of economics Yeah Kim Leng said that although the amendment would indeed “level the playing field”, it would need to be assessed from a cost and benefit perspective – especially the extent to which the tax might discourage online shopping.

He added that the government should provide more information on the expected tax revenue and weigh it against the administrative costs as well as the burden imposed on the country’s numerous online retailers.

Shankaran Nambiar of the Malaysian Institute of Economic Research said the extra tax revenue raised would not be a considerable amount.

However, the new tax would play a crucial role in addressing the discrepancy that local manufacturers face since they have to pay a sales tax whereas imported LVGs are exempted.

“It is time that e-commerce is subjected to tax,” he told FMT.

“Online shopping is on the rise, and to some extent, it’s replacing physical shopping. Therefore, it stands to reason that this tax should be imposed as it is in line with the rising trend of digitalisation.”

He said a similar tax is already imposed in other countries, among them Australia, New Zealand, Singapore.–FMT

Dhabitah scores a first for Malaysia