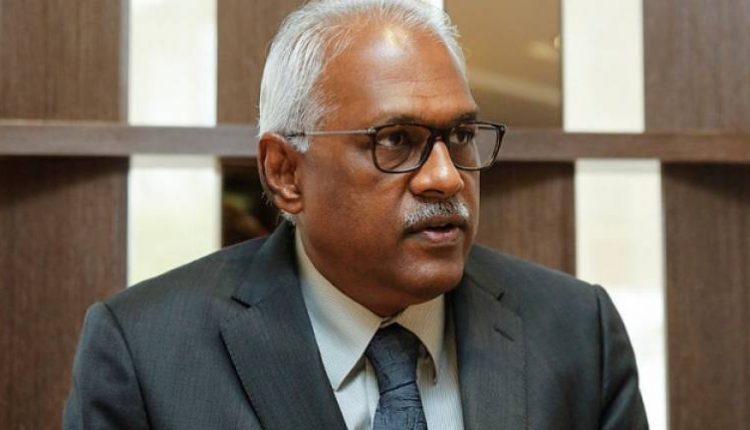 PETALING JAYA: Former Klang MP Charles Santiago has denied DAP had informed him that the general election in 2018 would be his last time contesting as a candidate.

Santiago claimed these narratives were made up by DAP secretary-general Loke Siew Fook and Selangor DAP chief Gobind Singh Deo to manage the backlash over the decision to drop him as a candidate in the coming elections.

“It’s unfortunate that they are resorting to such responses given the massive public criticism.

“And even if the extent of the backlash freaks them out, it’s unbecoming of both Loke and Gobind to hint that they were doing me a favour by allowing me to continue as a lawmaker given that I do not hold positions in the party.

“This is about my integrity and issues need to be clarified,” he said in a statement.– FMT

Khairy: SOP for Covid-19 safe GE to be finalised this week