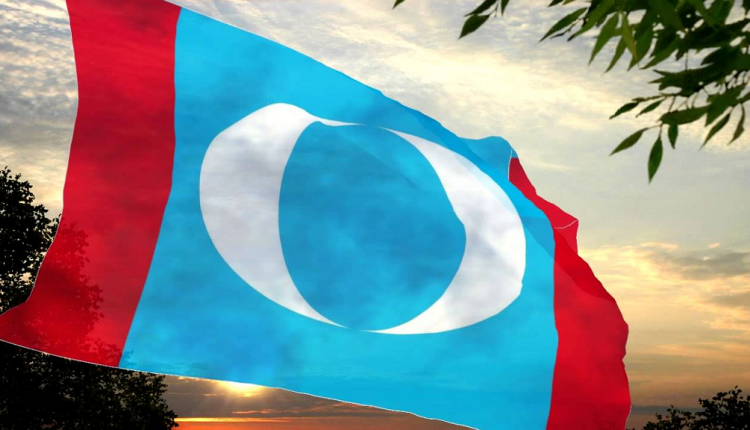 KUALA LUMPUR: A PKR division chief is questioning the party’s decision to field an election candidate who became a member only two weeks ago.

Lim said in the past, it was a requirement that a prospective election candidate be a member of the party for at least one year.

“Of course, there are situations when a professional or a prominent individual (is nominated), but it is still important (for a candidate) to be connected to the grassroots,” she told a news portal.

She expressed concern that the selection of candidates who only recently joined the party, like Dr Noraishah, might not go down well with grassroots leaders.

“It might upset the leaders in the area. It is best for candidates to work with the grassroots for some time so they will know the sentiment on the ground before contesting,” she said.

Dr Noraishah, who has spina bifida (a spinal condition), was one of seven candidates announced by PKR president Datuk Seri Anwar Ibrahim on Wednesday. The party has not disclosed the seat she is contesting.

She is among those who applied to join PKR after it opened up GE15 candidacies to people from all walks of life.

Another PKR leader, who declined to be named, said the new selection process could cause confusion in the grassroots.

The leader claimed the new system that allowed anyone to apply to become a candidate was not discussed at length in the party.

“They would have known there would be unhappiness among a few members but they must have a reason. In a way, it’s good to have new faces,” he said, adding that this was not the time to complain and that the focus should be on facing the elections.–NST

Gobind insists Santiago was told GE14 would be last outing