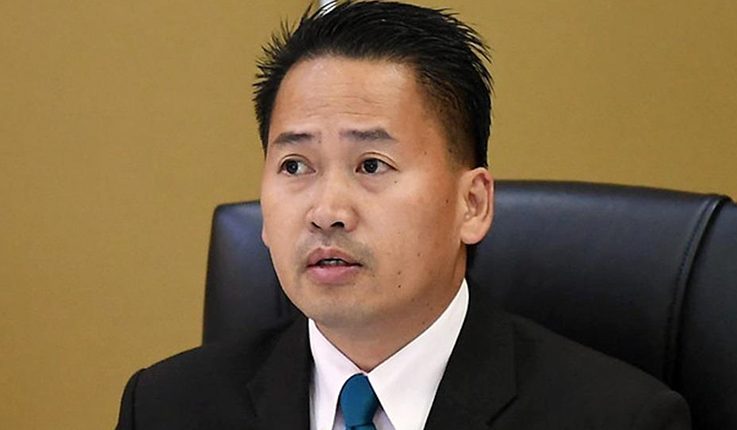 The prosecution will now proceed to submit on sentencing before Azura pronounces the punishment to be imposed against Peter, 50.

Peter, as the then managing director of Syarikat Asli Jati, was accused of forging a letter from the office of the UMS deputy vice-chancellor dated June 9, 2014, by inserting a false statement with the intention of using it for fraudulent purposes.

The Melalap assemblyman was charged with commiting the offence at the office of the principal private secretary to the prime minister at the Perdana Putra building in Putrajaya between June 13 and Aug 21, 2014.-FMT