Govt statistics show jobless people in Malaysia up 1.2pc in July to 778,200 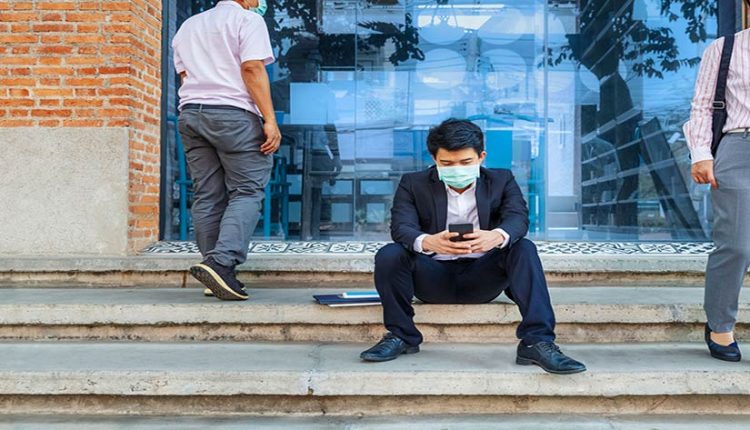 KUALA LUMPUR, Sept 9 ― The number of unemployed in the country has increased to 778,200 people as of July, according to data from the Department of Statistics Malaysia (DoSM) released today.

In its July 2021 labour force survey, the department said the employment rate for the same month remains unchanged at 4.8 per cent.

“The unemployment rate for the month remained at 4.8 per cent as compared to the previous month while year-on-year, declined by 0.1 percentage points.

“The number of unemployed persons increased slightly by 1.2 per cent to a total of 778,200 persons,” Chief Statistician Datuk Seri Mohd Uzir Mahidin tweeted.

He added that the number of employed people dipped 0.02 per cent in July when compared to June to 15.29 million.

As such, the employment-to-population ratio remains unchanged at 65 per cent.

The DoSM data also showed that the number of people deemed outside of the labour force also went up by 1 per cent in July compared to the previous month.

Those outside the labour force include housewives, students (including those going for further studies), retirees, disabled persons and those not interested in looking for a job.

The DoSM data also showed an increase in labour force participation by 0.2 percentage points and currently stands at 68.3 per cent. -Malay Mail

‘Half of Malaysia’s population vaccinated against Covid-19’