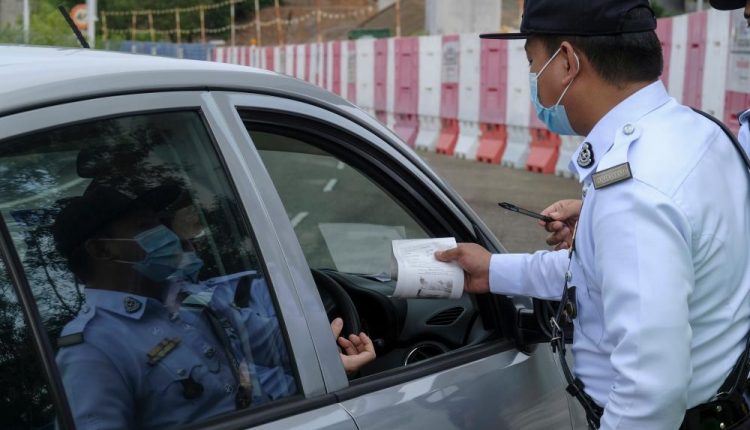 SUBANG JAYA: Police are investigating a report by a traffic policeman in connection with a viral video of a man getting upset after being issued a summons.

Subang Jaya OCPD Asst Comm Abd Khalid Othman said checks revealed the traffic policeman and his colleague were conducting an operation focusing on those running the red light at Persiaran Kewajipan at about 10.30am on Friday (Aug 12).

“The traffic policeman stopped a Volvo driven by a local man, as the car’s number plate did not follow regulations.

“The traffic policeman explained the offence to the man and a summons was issued,” he said in a statement.

The man had secretly recorded the incident where he was issued the summons, he said.

“Such action has tarnished the image of the Subang Jaya Traffic Investigation and Enforcement division,” he added.

“We are investigating under Section 186 of the Penal Code for obstructing the duty of a civil servant and Section 233 of the Communication and Multimedia Act 1998 for misuse of network facilities,” he said.

ACP Abd Khalid urged those with information on the case to contact Subang Jaya police at 03-78627100 or investigating officer Insp Shahroom Rohaizzad Abd Samad at 014-8101614.– The Star