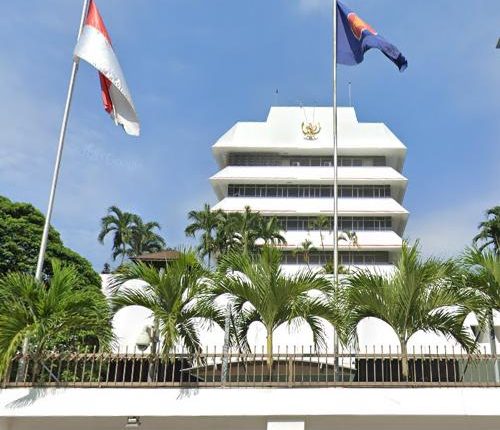 PETALING JAYA: The Indonesian embassy has appointed a lawyer in an effort to seek justice for Sabri Umar, an Indonesian worker who was wrongfully imprisoned in Sabah and whipped for allegedly not having a valid work pass.

Ambassador Hermono said the lawyer, appointed by the republic’s consul in Tawau, Heni Hamidah, will work alongside the lawyer provided by Engrit Liaw, the general secretary of the Sabah Timber Industries Employees’ Union (STIEU).

“Our lawyer and Engrit’s lawyer will be coordinating on how best to defend Sabri’s interests”.

“The Indonesian embassy and the consulate are handling Sabri’s case. The Tawau (consulate) always consults me and also the foreign affairs ministry in Jakarta to find solutions to seek justice for Sabri.”

Hermono said the consulate is also seeking a special pass for Sabri from the immigration department in Sabah as his work pass expired two days ago.

Last Wednesday, FMT reported that Sabri was seeking a public inquiry after being wrongfully imprisoned and whipped for allegedly not having a valid work pass.

He was arrested in April and sentenced to 11 months in prison and five strokes of the cane by a sessions court under Section 6(1)(c) of the Immigration Act.

While waiting for his appeal to be heard, he was whipped in the Tawau prison on June 23.

The Tawau High Court acquitted him in July after his lawyer managed to prove that he had a valid Indonesian passport and a work pass from his employer, Fu Yee Corp.

STIEU submitted a petition to the Human Rights Commission of Malaysia (Suhakam) calling for a public inquiry to be held.– FMT