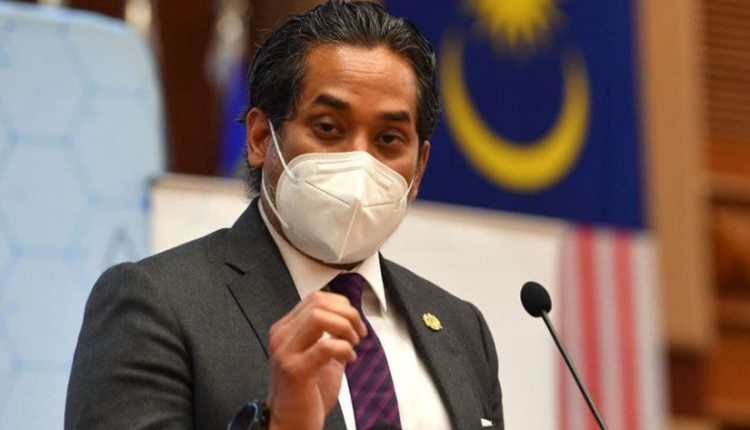 He said the police data showed worrying statistics that needed immediate action as the Covid-19 pandemic had exacerbated the issue of mental health.

This was also seen in the data analysis on the ministry’s psychosocial helpline from March 2020 until now, said Khairy.

Out of 307,673 calls received, 227,713 or 74.3% of callers needed emotional support and counselling due to chronic stress, depression and anxiety throughout the pandemic.

“Contributing factors included financial issues such as loss of income or employment, family problems such as divorce, loss of loved ones, family conflict as well as domestic abuse,” Khairy said in his speech during a mental health programme fund distribution for non-governmental organisations (NGOs) at the Health Ministry here on Wednesday (Sept 28).

At the event, funds totalling RM6.2mil were distributed to 52 mental health NGOs to strengthen their work in providing support and psychosocial services to the community.

Khairy added that mental health has been a pervasive, long-standing public health issue in Malaysia, with the National Health and Morbidity Survey 2019 finding the prevalence of depression among 18-year-olds and above to be 2.3%, which is estimated to be almost 500,000 people.

He said NGOs had been steadfast partners of the ministry since as early as the 1970s and 1980s in providing mental health services, especially from the aspect of health promotion and mental health advocacy as well as psychosocial support services.

“The responsibility of dealing with (such) problems must be jointly borne.

“Therefore, I am very confident that the distribution of funds to these NGOs will be able to help the effort in implementing mental health activities effectively,” he added.–The Star