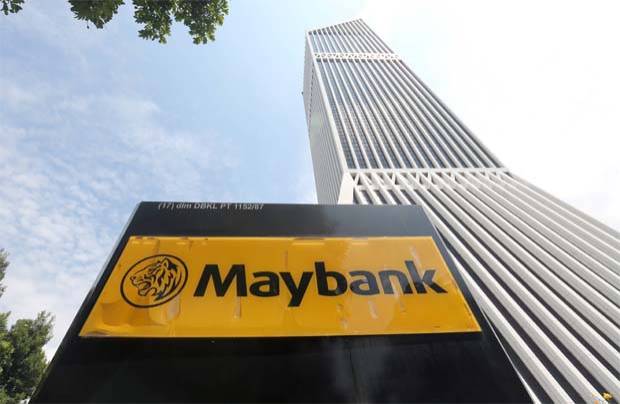 In a statement, the bank said Secure2U will be used for online activities or transactions related to account opening, fund transfers and payments as well as changes to personal information and account settings.

Currently, Maybank only allows one Secure2u device per account holder (per customer) to minimise the possibility of a customer’s online banking details being compromised or used by any third party.

As an added security measure, Maybank alerts a customer via SMS, a push notification and an email when Secure2u is registered on a new device.

“We are also supportive of Bank Negara Malaysia’s announcement on 26 September 2022 in relation to the five measures to be adopted by banks in Malaysia to ensure higher standards of security, especially for Internet and mobile banking services.

“The banking industry is committed to working together to combat financial scams which are increasingly prevalent in today’s digitalised environment,” he said.

Maybank will introduce a cooling-off period when customers enable Secure2u on a different device to help prevent unauthorised Secure2u approvals by the fourth quarter of 2022.

The cooling-off period before the activation of Secure2u on a new mobile device will provide sufficient time for customers to verify and report to the Bank in case of any unauthorised registration.

The bank introduced the usage of Secure2u in April 2017 as a safer and more convenient way for Maybank customers to authorise Maybank2u and MAE transactions, using Secure Verification (one-tap approval) and Secure transaction activation codes (a six-digit TAC number generated on the mobile app).–The Star