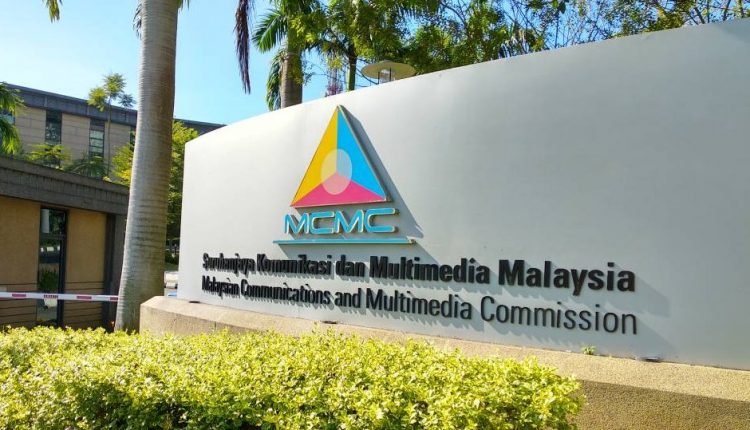 KUALA LUMPUR: The Malaysian Communications and Multimedia Commission (MCMC) suspended the contract of a company linked to a massive data leak of personal details of telecommunications service providers’ customers.

The Communications and Multimedia Ministry, in a parliamentary written reply, said that following investigations, MCMC terminated the appointment of Nuemera (M) Sdn Bhd on Jan 26,2018, as it had breached basic provisions of the contract agreement.

“On May 21 last year, MCMC issued a notice to Nuemera based on the Commission’s decision not to renew the Public Cellular Blocking Service (PCBS) agreement for another five years as per the option within the contract agreement,” said the ministry in reply to a question from Fahmi Fadzil (PH-Lembah Pantai) who asked how it was possible that Nuemera – which was contracted to manage MCMC’s PCBS – could fail to protect the personal data of 46.2 million mobile phone accounts leading to the leak and actions that have been taken against the company.

The PCBS, launched in February 2014, was an initiative by the MCMC to provide a service that allowed stolen phones to be blocked from making calls, texting or accessing the Internet – even if the subscriber identification module (SIM) card was changed.

The Ministry said the Personal Data Protection Department (JPDP) had investigated the matter under Section 9 and Section 130 of the Personal Data Protection Act 2010, which concerns the unlawful collection of personal data, as well as Section 4 of the Computer Crimes Act 1997, which touches on unauthorised access with intent to commit or facilitate the commission of a further offence.

“Investigation papers have been completed and submitted to the Attorney General’s Chambers (AGC) for further action,” said the Ministry.

On Oct 19,2017, news portal Lowyat.net reported the breach involving 46 million mobile phone numbers after receiving a tip-off that someone was attempting to sell huge databases of Malaysians’ personal details for an undisclosed amount of the digital currency Bitcoin. – The Star

Hearty barbecue in the city