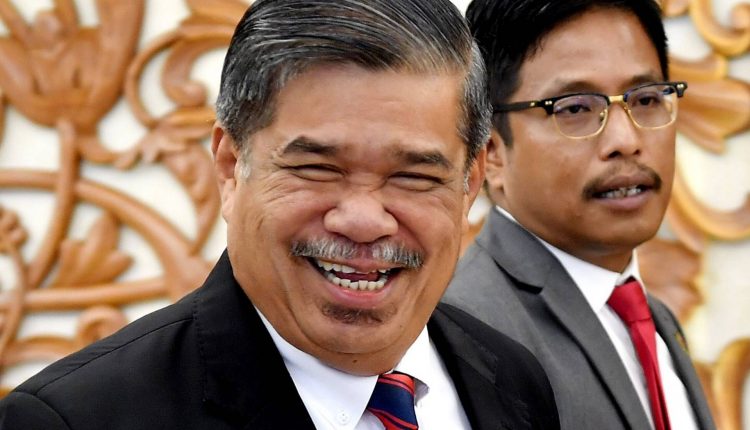 KUALA LUMPUR: The Melaka state government is still “safe” despite the rejection of a motion at the state assembly to appoint a senator, says Mohamad Sabu.

“The state government is still safe. It’s okay, the issue was addressed by PKR, ” said the Parti Amanah Negara president.

The state government in Melaka is led by Amanah.

The motion was rejected after PKR assemblymen Datuk Ginie Lim Siew Lin (Machap Jaya) and Datuk Muhammad Jailani Khamis (Rembia) were absent from the state assembly to vote Halim in.

The motion proposing Halim’s appointment was rejected after 13 Barisan assemblymen opposed the motion while 12 from Pakatan Harapan supported it.

Besides their absence, DAP’s Gadek assemblymen G. Saminathan was also not present as he had been excused from attending proceedings due to his detention under the Security Offences (Special Measures) Act 2012.

Mohamad said Amanah did not see the absence of the two PKR assemblymen as attempted sabotage.

“No, it usually happens in any government, ” he added.

PKR president Datuk Seri Anwar Ibrahim had said that the absence of the two assemblymen was unacceptable because it showed disrespect towards the state government’s decision.

Melaka Speaker Datuk Wira Omar Jaafar had also described the rejection of the motion as a “sad and shameful” episode as it set a bad precedent. -The Star

All at sea: Search on for father and sons missing at sea off Sarawak