‘Minimum wage is no joke’ 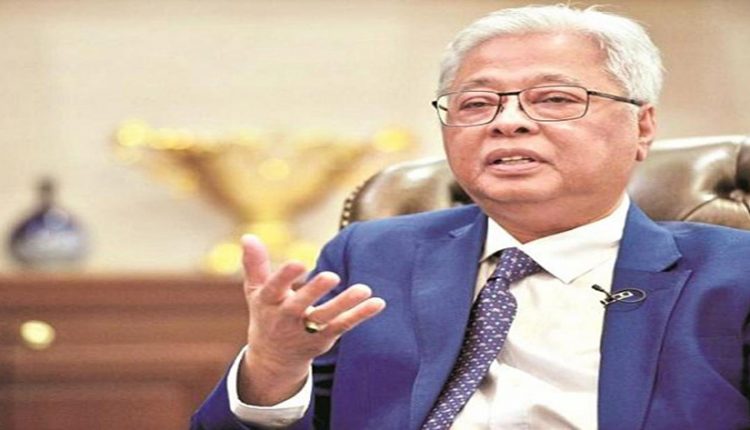 KUALA LUMPUR: Employers should take the minimum wage requirements seriously, said the Prime Minister as he expressed his disappointment over the salary range offered to local employees.

The RM1,500 minimum wage policy was implemented in Malaysia on May 1.

“As of July 1, statistics from the government’s MyFutureJobs portal showed that the monthly salary range of most job offers nationwide was between RM1,200 and RM2,000.

“The government is developing a talent pool towards high skills, productivity and potential.

“However, I am somewhat disappointed as the salaries offered by the employers are not commensurate with the qualifications and job scope of the local workforce,” Datuk Seri Ismail Sabri Yaakob said.

Calling workers “the core of any organisation”, he said they could make or break a business.

“I ask all employers to be serious about this,” he said at the launch of the Keluarga Malaysia Jamin Kerja job fair at the World Trade Centre Kuala Lumpur yesterday.

To overcome any shortcomings, Ismail Sabri called on the Human Resources Ministry to engage with employers and workers’ representatives to find the best approaches and solutions.

“Also, a tripartite consultative approach through the National Labour Advisory Council can be sought to reach a consensus for the well-being of all Malaysian Families.

“I urge employers, including government agencies, government- linked companies and the private sector to provide the best job opportunities and incentives for job seekers,” he added.

With JKIP extended to Dec 31, the initiative would focus on employment for vulnerable job seekers such as people with disabilities (OKU), individuals who had lost their jobs, workers in the tourism sector and former prisoners, he said.“To date, a total of 36,281 OKU have obtained job placements through the initiative implemented by Socso (Social Security Organisation),” he said.