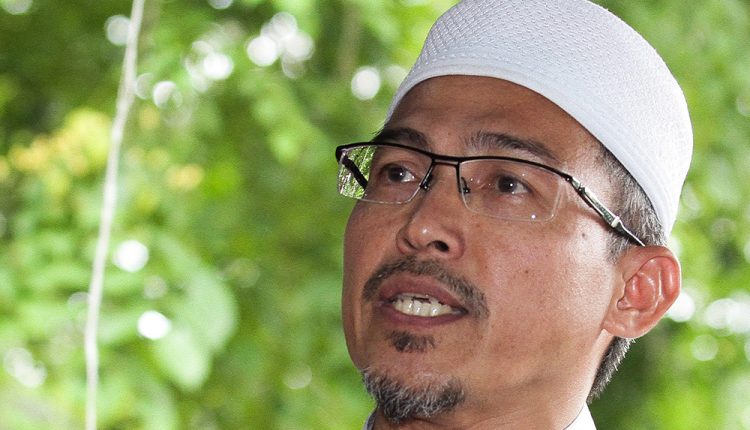 IPOH, Oct 28 — Perak Parti Amanah Negara chairman Datuk Asmuni Awi today said that he has no information regarding the current membership of Nik Omar Nik Abdul Aziz, the son of the late PAS spiritual leader, who previously joined the party for the 14th general election.

Nik Omar, who was announced by PKR president Datuk Seri Anwar Ibrahim recently as one of its “high-profile” candidates for the 15th general election, was not named in the Perak Amanah candidates list during its candidacy unveiling today.

“I don’t know about that. Must ask PH’s national leadership,” he told a press conference at the Wisma Amanah Perak here when asked if Nik Omar would contest under Amanah ticket.

Anwar had announced that Nik Omar will contest a PH seat in Perak.

When asked if he is still with Amanah as he contested the previous election under the party, Asmuni said that he does not have the relevant information.

On Wednesday, Anwar, who is also the PKR president and PH’s prime minister candidate, announced Nik Omar as one out of the party’s seven high-profile candidates who will contest under PH in the upcoming election.

Nik Omar has served as the chief for missionary foundation Yayasan Dakwah Islamiah Malaysia (Yadim) during the PH administration.–Malay Mail

Khairy: SOP for Covid-19 safe GE to be finalised this week