PEJUANG does not back any PM candidate, instead want MAGERAN established 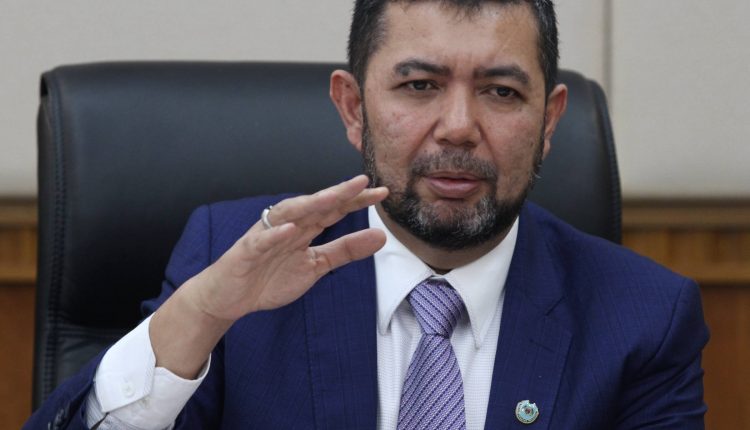 KUALA LUMPUR: Parti Pejuang Tanah Air (Pejuang) has neither affiliated itself with any political camp nor signed statutory declarations (SD) supporting any candidate for the Prime Minister position.

Pejuang vice-president Datuk Marzuki Yahya said the party has not held any serious discussions with other parties on this matter.

Pejuang, he said, still insisted for a National Operations Council (Mageran) to be established to replace the Perikatan Nasional (PN) government.

“As of this morning, Pejuang has not decided to support anyone for the Prime Minister’s post,” he said when asked on Pejuang’s stand on the appointment of a new Prime Minister following speculation that Tan Sri Muhyiddin Yassin is expected to resign today.

Redzuan, who is also the Minister in the Prime Minister’s Department (Special Affairs) said, the matter was discussed in a meeting, among others, between Bersatu members of Parliament with Muhyiddin at Publika yesterday.

“No decision was made. It was a normal political discussion and Ismail Sabri is the one who came. We only received him and listened to what he said,” he remarked.

Marzuki, however, declined to divulge the details and said it is common for political discussions to be held now due to the country’s current political situation.-NST