PN still ahead in race to form govt, says Hadi 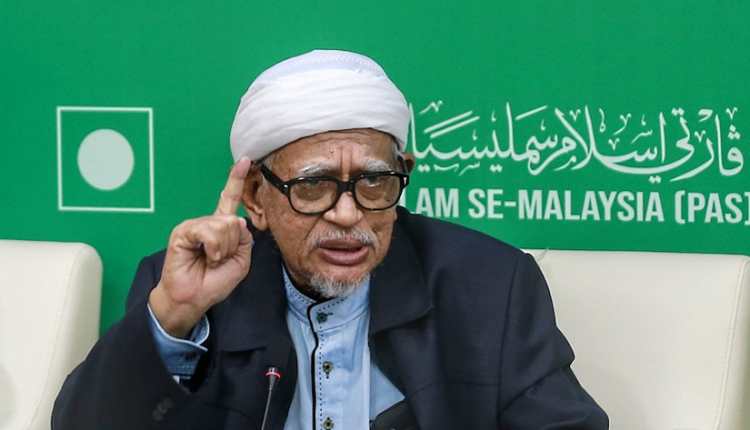 “Keep calm. We are working on it,” he said in a tweet.

PN chairman Muhyiddin Yassin previously claimed the coalition had the numbers to form the government, insisting that he had the support of 115 MPs to become the prime minister, along with statutory declarations from them.

On Tuesday, Muhyiddin and PH chairman Anwar Ibrahim were granted an audience with the Yang di-Pertuan Agong in view of the political impasse after no single party or coalition won a simple majority at the polls.

The King had asked PN and PH to work together in forming the government but Muhyiddin declined, saying PN was firm about not working with PH.-FMT