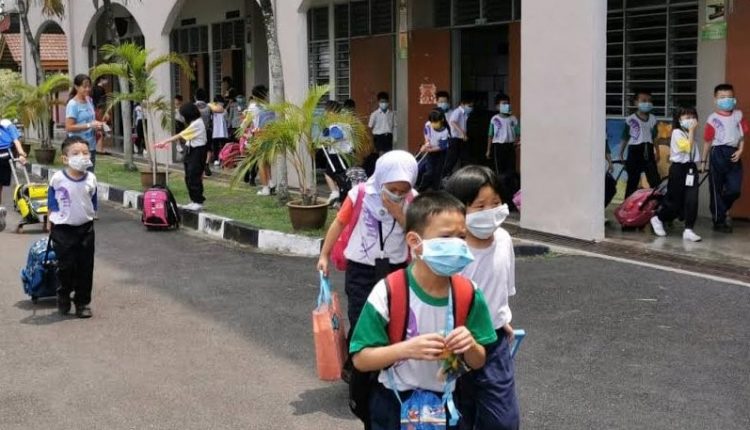 PETALING JAYA: The re-opening of schools has been postponed to Oct 3, education minister Radzi Jidin said this yesterday evening.

However, the reopening will not apply to schools in states which are in Phase 1 of the National Recovery Plan.

The postponement comes a day after the government was urged to vaccinate all schoolchildren, especially those aged 12 to 17, before schools were allowed to reopen as originally scheduled on Sept 1.

The health ministry had said that vaccinations of schoolchildren would begin on Sept 15.

In a video clip on Facebook yesterday evening, Radzi said the ministry decided to delay the reopening of schools in view of the current health and risk assessment.

The reopening of schools would be done in stages, beginning with students who were preparing for public examinations.

The ministry would provide more details based on the recovery plan in the near future, he said.

Radzi said that when the ministry first announced that it intended to reopen schools, it was mentioned that there was a possibility the dates could be changed depending on the risk assessment carried out by the health ministry and National Security Council.

This assessment, he said, would also determine the reopening of schools in states in Phase 2 and 3 of the NRP.

“And whatever decision is reached, is based on the safety of our kids. We also take into account the situation in the respective states,” he said, adding this included the vaccination rate in each state.

Any changes to the dates, he said, would be announced a week earlier.

Last month, the ministry said the country will resume classes in person beginning on Sept 1.

Last year, schools were open for less than half the year because of the pandemic, with teachers and students switching to online learning.

However, a spike in cases in May saw schools close their doors once again.-FMT