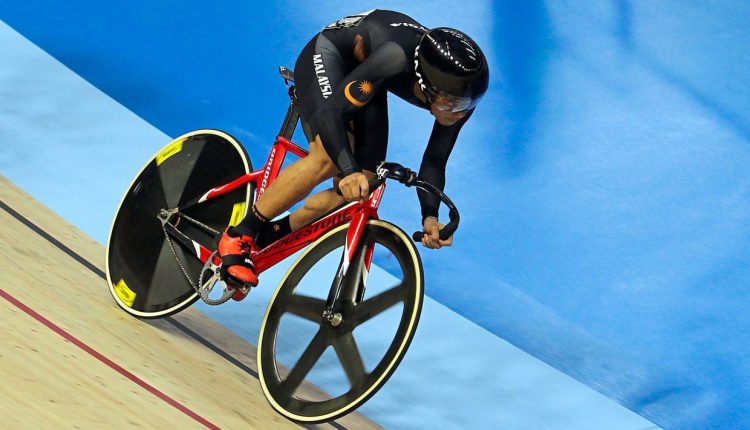 Azizulhasni or better known as Pocketrocketman for his burst of speed in keirin events, especially towards the finish line, said the Muar-born Shah Firdaus’ current form and performance can serve as a boost to excel at the 2024 Olympics in Paris.

“The success in Birmingham recently shows that he (Shah) has moved into another phase of his career and matured into a prominent rider. We can see that he is ready to perform and produce results at the international stage.

“His achievement also answered a long standing question of who will be the country’s next flag-bearer in track cycling,” said Azizulhasni in his Facebook posting today.

The winner of numerous titles on the world stage said the Commonwealth Games was a very highly competitive competition in track cycling and winning a medal will certainly boost the confidence of Shah Firdaus.

Azizulhasni said the country’s track cycling camp had been waiting for eight years to see a medal of any colour at the Commonwealth Games’ keirin event.

The Pocketrocketman was actually the last cyclist to have won a medal in the Commonwealth Games when he bagged a bronze medal at the 2014 edition in Glasgow, Scotland.

Josiah Ng remains the only Malaysian track cyclist to have won a gold medal in track cycling when he clinched the gold during the 19th edition in New Delhi, India back in 2010. ― Bernama