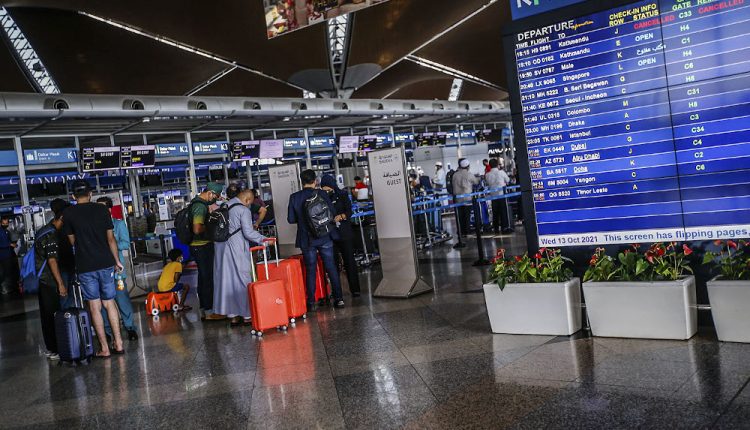 PETALING JAYA: Groups of Sri Lankans who have been entering Malaysia under visit visas in the hope of obtaining employment passes here have been repeatedly denied entry by immigration authorities.

A report by Sri Lanka’s Daily Mirror, quoting the country’s defence ministry, said at least 20 Sri Lankans were being deported from Malaysian airports every week.

The report said those who successfully entered Malaysia later discovered that they had been duped by “job agents” and had become victims of human trafficking.

They were also believed to have been forced to work under harsh and inhumane conditions with low wages.

The Sri Lankan government said it had alerted the country’s national anti-human trafficking task force over the issue.